Employers in Scotland have hit back at claims that they were bribed not to send jobs overseas after an investigation revealed the Scottish Executive had donated £36m to call centre firms in the past four years.

The recipients of the executive’s Regional Selective Assistance (RSA) grants – including corporate giants such as Dell, which received £7.48m – strongly denied that the funds were used improperly.

But Murdo Fraser, deputy leader of the Scottish Conservative party, said: “There’s been a trend of call centres offshoring jobs.

“Some RSA recipients stay [based in the country] for the absolute minimum the minute they can leave without paying any money back they seem to announce closures and downsizing.”

Robert Wright, a professor of economics at Strathclyde University, told The Scotsman, which carried out the investigation: “If we’re going to subsidise jobs, we should be subsidising highly skilled, high-productivity jobs.”

“We’re on target to create 850 jobs in Scotland by 2008,” he said. “We do have lots of overseas operations but we try to employ directly from here where possible.”

A spokesman for the Scottish Executive said the RSA grants boosted local economies. 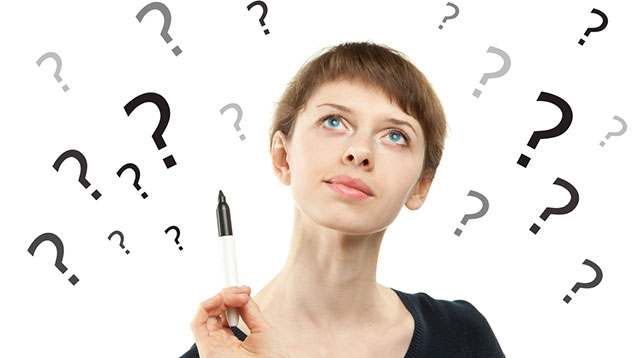 The rise of new job roles is an indicator of the rapid transformations that businesses are undergoing as they adapt to a future with coronavirus.