By Jo Faragher on 11 Mar 2015 in Apprenticeships, SME, Recruitment of young people 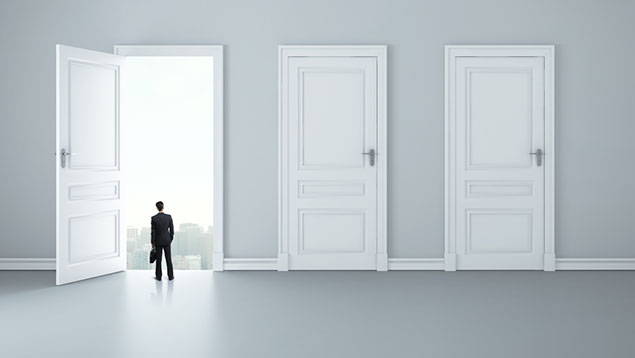 The proportion of organisations offering apprenticeships has risen to almost 50%, with 80% now employing at least one young person, a CIPD survey has found.

What responsibilities come with taking on an apprentice?

However, smaller employers lag far behind in terms of the opportunities they can offer younger workers trying to get on the career ladder.

Small and medium-sized enterprises (SMEs) were less likely to offer an apprenticeship scheme, according to research conducted as part of the CIPD’s Learning to Work programme, and the percentage of smaller organisations employing at least one young person was 58%, compared with 93% of larger employers.

Work experience was the most popular youth employment opportunity offered by employers, with almost two-thirds of larger organisations offering some sort of placement. Only 39% of SMEs were able to offer work experience.

The difference between smaller and larger employers was also stark at graduate employment level. Only one in 10 SME offers a graduate scheme, compared with 51% of larger organisations.

Smaller employers were also less likely to connect with local schools and colleges, unlike 70% of larger employers, which arranged events such as workplace visits and talks to raise awareness of youth employment opportunities.

The employment of young people has increased overall, the CIPD said, from 73% last year to 79% this year.

However, a recent report by the Commons Education Committee found that despite a rise in apprenticeships overall, among 16- to 19-year-olds the numbers have decreased since 2010.

Katerina Rudiger, the CIPD’s head of volunteering and employability campaigns, said engaging SMEs with employing young people could help resolve the continued problem of youth unemployment. She said: “As a high proportion of jobs in the UK are created by SMEs, it’s essential that they are also equipped to bring in and nurture younger workers and have the information they need to create a clear youth engagement strategy.

“Only once they too are engaged with tackling youth unemployment can we be confident that the problem has been truly cracked.”

The CIPD plans to publish a toolkit to help SMEs improve youth employment opportunities over the coming months.