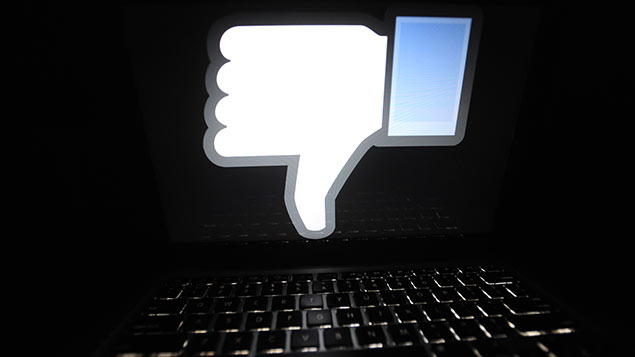 Facebook and Twitter have transformed the way people communicate, but how does this affect the workplace? Ben Williams, employment barrister at Kings Chambers, considers social media policies and the law.

Managing employees’ use of social media remains at the top of employers’ list of concerns. The challenge is amplified by the fact that there are no hard and fast rules about what is acceptable behaviour in this regard. Instead, the law calls for a fair and reasonable response to disciplining offending staff. But what exactly is reasonable?

Straightforward social media policies that have been clearly explained to employees are always the starting point, offering employers some protection in the courts should they ever need to discipline an employee.

As for deciding on the severity of the punishment, the key factor will be the impact of the social media transgression – whether this is over use during the working day impacting efficiency, or online venting that may have damaged the organisation’s reputation. It is not enough to claim that an employee’s action might cause reputational damage. The risks must be tangible and real, as recent case law has illustrated.

In the case of Whitham v Club 24, the tribunal could not see how a post likening work to a nursery would in reality damage the relationship between the employer and the client whom the claimant managed. In Crisp v Apple, the tribunal agreed that sarcastic comments about Apple products could absolutely cause reputational damage. Although the comment was made outside of work, the dismissal of an Apple employee was deemed fair.

Other factors will dictate whether or not the dismissal is fair. Vulgarity and coarseness in social media content are unlikely to find sympathy with a tribunal, and could even amount to bullying and harassment. In Teggart v Teletech the claimant had posted vulgar comments about a colleague, which did not sit well with the judge once the case went to the tribunal. As such, the comments were deemed to be harassment and the dismissal was fair.

Currently, when it comes to cases involving social media discrepancies, the most common theme seen in tribunals is issues regarding employees having vented inappropriately online. Employers, in turn, often rush to act. Doing so without thought, however, inevitably breeds unfairness.

Employers should bear in mind that the response should be reasonable in the circumstances. Questions should first be asked about when an offending post was made; whether or not it was public; who might have seen it; and what effect or repercussions it has, or could have, had. Case law then shows that employers are often justified in handing out severe sanctions for social media misuse.

Employers that do not have a social media policy in place face additional challenges and should tread carefully. In Lerwill v Aston Villa FC, the dismissal of the club’s historian was deemed largely unfair because it was not made clear to the claimant what the likely result of any transgression would be.

Likewise, employees that simply “like” a derogatory post online or who report a personal view might not expect to be disciplined and a tribunal would most likely deem harsh action to be unfair. In Smith v Trafford Housing, the court ruled breach of contract where the claimant was demoted for posting a link to an article about gay marriage with the tag line “an equality too far”. Clearly that post will have upset some people, yet without any direct link to his employer, the court did not deem the demotion fair because it did not bring the employer into disrepute. It also ruled the comment was not blatantly homophobic, as was suggested.

Few will disagree that social media is here to stay, and the impact continues to sweep the country. By now, employers will have realised that policing social media is impossible. Instead, a social media policy can lay a foundation for seeking to outlaw or minimise the risk of misuse, and will to a degree act as a deterrent. Policies should constantly be reviewed to ensure that they are current and relevant in the context of technology and behaviour. A clear yet non-prescriptive policy will allow employers to judge each case on its own facts. Although each one is different, any transgression can be acted upon as long as the matter is reasonably investigated, so employers should not jump to any swift conclusions regardless of how offensive a post might have been.

Ben Williams is an employment barrister at Kings Chambers.
View all posts by Ben Williams →
Previous Article
Next Article