On 19 Feb 2015 in Employment tribunals, Redundancy 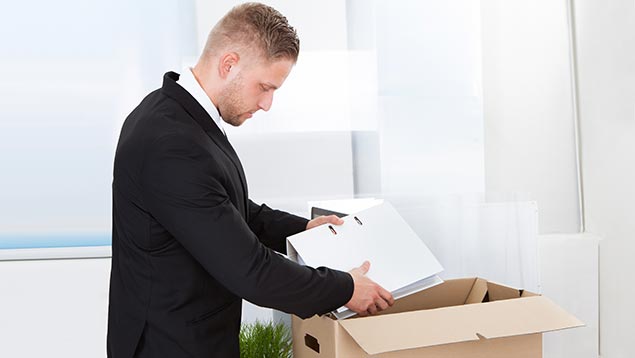 The Government has published details of the annual increases to statutory redundancy pay and the amount of compensation that employment tribunals can award for unfair dismissal, which will take effect from 6 April 2015.

The new limits apply to certain types of payments that an employment tribunal can award, and the weekly wage caps that apply for certain payments, such as redundancy pay.

The changes mean that the maximum amount of statutory redundancy pay that an employee made redundant on or after 6 April 2015 will be able to receive will be £14,250.

The maximum compensatory award for unfair dismissal is also increasing to £78,335 from the current £76,574.

Ashok Kanani, employment law editor at XpertHR, said: “The increases in the rates for 2015 have generally been in the region of between 2.3% and 2.4%, which compares with figures from XpertHR’s recent salary survey that revealed the median pay awards in the year to August 2014 was 2%.”

He continued: “It is useful to have the new rates now so that HR professionals can update their employers’ policy documents on redundancy ahead of the new rates coming into effect.”

The annual increases used to be implemented on 1 February each year, but from 2014, the annual date of increase was changed to 6 April.

The changes that take place to the rates annually are dependent on the retail prices index.

Details of all the current rates and limits that are affected are available on XpertHR.