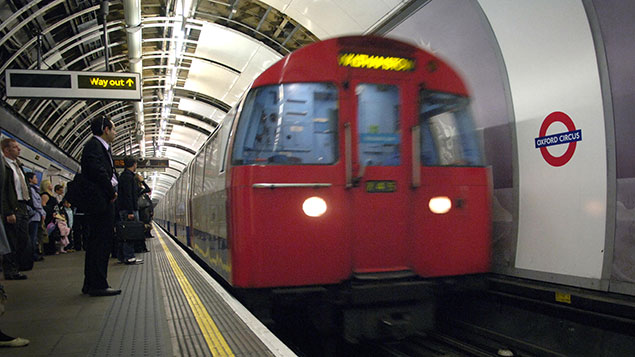 A Transport for London employee who was told he could not take part in training and conference calls because English was not his first language has won a discrimination and victimisation claim.

Mr Khawaja, a tunnel traffic coordinator on London’s tube network, joined TfL in October 2016 having previously worked for the organisation through an agency.

Is it permissible for an employer to specify that job applicants have a clear spoken voice and good command of English?

At the tribunal he claimed that his supervisor, Susan Clarke, had prevented him from taking part in twice-daily conference calls and ‘huddles’. Khawaja and his colleague Mr Omer, who is also Pakistani, said these calls were training and development opportunities, yet when they were managed by Clarke both employees were not allowed to attend.

Khawaja told the tribunal that he had been told during an appraisal in 2017: “Since English is not your first language, I did not assign you to attend any conference calls or operations centre huddles. I think that you may give the wrong information due to your lack of command of the English language.”

Clarke reported that there had been one occasion when confusion arose over the meaning of the word ‘alight’, which she believed Khawaja thought to mean ‘on fire’.

Khawaja raised his concerns with a manager, who then asked Clarke to apologise and attend conflict management training. Khawaja’s shifts were also changed so he would not have to work with her.

His grievance was not upheld, with investigators concluding that Clarke’s intentions had not been to cause offence. Later that year, Khawaja tool sick leave for work-related stress and remained absent until he resigned in June last year.

Khawaja brought a claim for race discrimination and victimisation in April 2018, shortly before his formal resignation. He later added claims of unauthorised deduction of wages and breach of contract.

In her judgment, Judge Sage said: “We conclude therefore on the balance of probabilities and on the evidence before us that the claimant was subjected to a detriment because he had raised a complaint of race discrimination.” She added that TfL failed to show that the way it allocated training opportunities was not less favourable to the claimant.

The tribunal unanimously upheld the claims for direct discrimination, victimisation and unauthorised deduction of wages.