The controversy around zero hours contracts 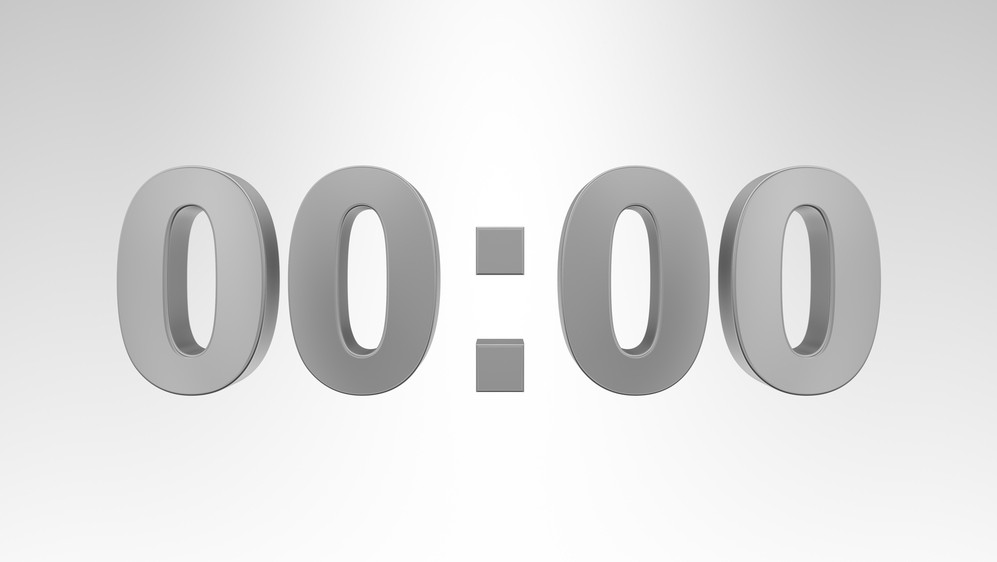 John Charlton looks at the current position on the contentious zero hours contracts.

Whoever came up with the term “zero hours contracts” did employers no favours. It is an expression that smacks of meanness and low status. Nevertheless, this, until recently, largely ignored item on the employment law shelves could be a hot topic in the build-up to the 2015 general election.

The fuss over zero hours contracts – which have, after all, been around for many years – came to a head in the summer after the publication and analysis of figures showing a growing minority of individuals had zero hours contracts arrangements with employers in the private, public and not-for-profit sectors. The Office for National Statistics (ONS) Labour Force survey for the fourth quarter of 2012 estimated that 250,000 people, about 0.8% of the workforce, were on zero hours contracts compared with just over 134,000 in 2006. Another survey, the Workplace Employment Relations Survey (WERS), claimed the proportion of workplaces that have some employees on these contracts had risen from 4% of the UK workforce in 2004, to 8% in 2011.

And, in August, the Chartered Institute of Personnel and Development’s (CIPD) Labour Market Outlook report indicated that there may be around one million people in the UK on zero hours contracts – a figure based on responses from more than 1,000 employers. The differences in the numbers of workers on zero hours contracts reported by these surveys is likely down to their methodologies, with the ONS and WERS reports relying on individuals identifying their status.

As the Resolution Foundation’s (RF) June 2013 report on zero hours contracts, “A matter of time”, says: “Establishing a precise estimate of the scale of zero hours contract use is extremely difficult. Statistics relating to [the contracts] are not only likely to suffer from a degree of reporting error, but there is also widespread ignorance among those on such contracts about their precise contractual situation.”

This, among other factors, has made the issue of zero hours contracts political dynamite, with politicians on the left trying to light a fuse and those on the centre and right looking for a way to defuse the issue.

In September, business secretary Vince Cable announced a consultation on the issue – or rather, according to the Department for Business, Innovation & Skills (BIS), he announced an intention to consult. It would not say when this is likely to happen, but that details will be announced by the end of 2013.

“It is … clear that there are abuses in the system, especially around the issue of exclusivity that some employers are demanding from workers on these contracts,” Cable says. “We will proceed to issue a consultation, which will explore how to tackle any abuses in the system, particularly around exclusivity. I am determined to make sure people are paid and treated fairly, while helping to keep people employed in these delicate economic times.”

The Conservative Party says it will await the results of the consultation before deciding what its pre-election position on zero hours contracts will be.

No surprise that Len McCluskey, the Unite general secretary, does not want a zero hours contract for Christmas: “The growth of zero hours contracts is blighting this country. A quarter of a million working people do not know from one day to the next if they will be working or earning. How can they improve their lives if this is all the Government has to offer? There is no doubt that pressure is going to build on this Government to act to end this pernicious practice.”

Employers’ organisations are fairly happy with the status quo, although the Federation of Small Businesses (FSB) thinks there should be improvements in the zero hours contracts regime.

Alexander Ehmann, head of regulatory policy at the Institute of Directors, says: “Calls to ban zero hours contracts are deeply misguided and any such action would have extremely damaging results. It would hurt thousands of employees who rely on the flexibility such contracts allow, and employers – especially small and medium-sized firms – would struggle to hire the staff they need to meet varying demand.”

However, FSB national policy chairman Mike Cherry says: “With evidence to suggest some employers are misusing these contracts, it is right the Government is reviewing this area.

“Workers on zero hours contracts should not be prevented from finding other work and must be paid the national minimum wage. Better enforcement of the law would ensure this. The FSB also supports a voluntary code of conduct for the use of [these contracts] to identify and promote good practice among employers and prevent exploitative behaviour.”

Certainly, votes are to be had from exploiting the controversy around these contracts. A YouGov poll found that most people polled, irrespective of what party they supported, thought zero hours contracts were a “bad thing” as they allow employers – in the view of many of those polled – to exploit those who are on them.

A private member’s bill – the Zero Hours Contracts Bill, sponsored by Andy Sawford MP – should have its second reading on 24 January 2014. It will seek to prohibit the use of zero hours contracts. It is unlikely to become law, but it will raise the issue and will likely generate more unfavourable coverage of the contracts.

If, as seems likely, there are changes ahead for zero hours contracts, what would a sensible outcome look like? A betting man would put a wager on exclusivity – where a contract ties an individual on a zero hours contract to one employer – being banned. Otherwise, retaining flexibility and firming up the status and position of people on zero hours contracts – for example, by granting them rights such as holiday pay – will likely feature in whatever outcomes are decided upon.

Ian Brinkley, director of The Work Foundation, which has produced a report on the contracts, thinks that “calls to ban zero hours contracts” are misplaced. He believes the BIS consultation and review should set out appropriate codes of conduct and what good practice looks like. He also wants the flexibility that the contract offers to employers and workers to be retained.

Kim Hoque, professor of HR management at Warwick Business School, says: “Changes [to zero hours contracts] could include assuring workers that they will receive a minimum number of hours or a base pay. Providing tax credits to workers on [them] could be an option for the Government, while organisations may be called upon to make it clear when advertising any jobs that come with a zero hours contract that this is the case.

“The use of these contracts and flexible working may come with caveats from the Government that statutory rights, holiday and sick pay will still be held by workers on these sorts of contracts.”

However, she adds that “the Government will not want to harm the flexibility of the labour market”.

Michael-Jon Andrews, an employment lawyer at Barlow Robbins, says that limiting “a zero hours contract’s validity to irregular work or work that is not sustained over a long period appears to be a reasonable compromise”.

Banning zero hours contracts for staff who work regular hours may make it on to Labour’s election agenda but that, says Nikki Duncan, a partner at Michelmores, could be difficult to apply in practice: “That term would plainly need careful definition, since otherwise there would obviously be scope for getting around that restriction – for example, by instigating a variable pattern of work or working hours so there are no ‘regular’ hours of work. In fact, many zero hours contracts are, almost by definition, likely to be very variable, so that this last proposal may also have limited application.”

Jo Broadbent, counsel at Hogan Lovells, suggests: “Employers could use ‘annualised hours’ contracts as an alternative to zero hours contracts. Under such arrangements, employees are guaranteed a minimum number of hours’ work each year, but there is flexibility about when such hours are worked. Payment may be made in a way that allows the worker to receive regular payments throughout the year, regardless of the hours actually worked. This allows the employer access to a flexible workforce and the worker has a regular income. However, it is probably harder to argue that such workers are not ’employees’. Avoiding an employment relationship has been one reason for using zero hours contracts.

“Another alternative would be the use of workers supplied by an employment agency. While this is a way of avoiding an employment relationship, the costs of such an arrangement may be greater, given both the involvement of the agency and the requirements of the Agency Workers Regulations.”

Employers could also hire staff on flexible, part-time or fixed-term contracts, or use self-employed contractors – something that is prevalent in IT services. The obvious downside for employers of these alternatives is that they are likely to cost more than zero hours contracts, and may well mean individuals employed in one of these ways have employee or worker status that will give rise to more rights than is the case with people on a zero hours contract.

One Response to The controversy around zero hours contracts