Tribunal applicants could be listed on the Internet

Employers
will be able to use the Internet to find the names of people who formally apply
to an employment tribunal under new proposals from the Employment Tribunal
Service.

The
information, which is already publicly available on the Public Register at the
Employment Tribunal Offices in Bury St Edmunds and Glasgow, could be available
on the Internet from late September.

Billy
Hayes, general secretary of the Communication Workers Union, reacted angrily to
the proposals saying that employers will feel it is legitimate to search the
list looking for troublemakers.

Hayes is
concerned it will constitute a “worker’s ‘blacklist”. He said, “This is a
disgraceful way to label people who seek remedies for blatantly unfair
behaviour by employers.”

He added
that to adopt the proposal would be paramount to taking a large step backwards.

“Many
years ago the Economic League made card indexes available to employers
identifying people they considered to be ‘trouble-makers’. The operation was
designed to ensure that trade unionists were deprived of employment. The
Employment Tribunal Service is in danger of replicating this scurrilous
practice.”

The
proposal follows radical plans by the DTI to reform the employment tribunal
system, which includes a proposal that staff pay a fee to make a formal
complaint.

A
spokesperson for the DTI explained that ministers had not yet made a decision
on the Internet list. 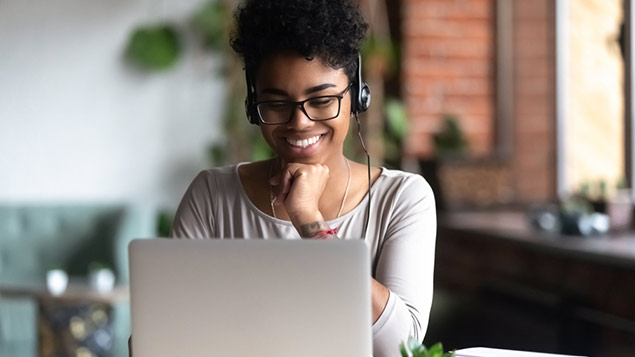 Say “frontline” in the current climate of coronavirus and you think of health workers, supermarket staff or other workers providing... 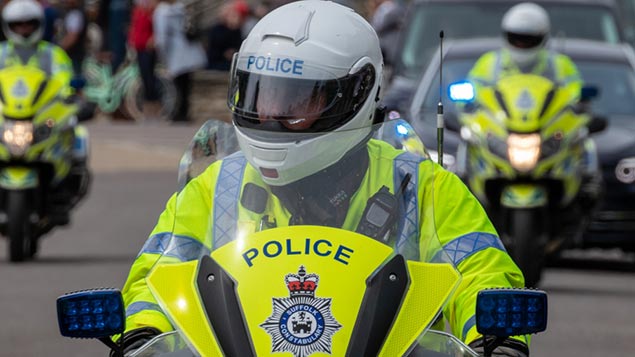 The government has said it is on track to meet its target of 6,000 additional police officers in England and...