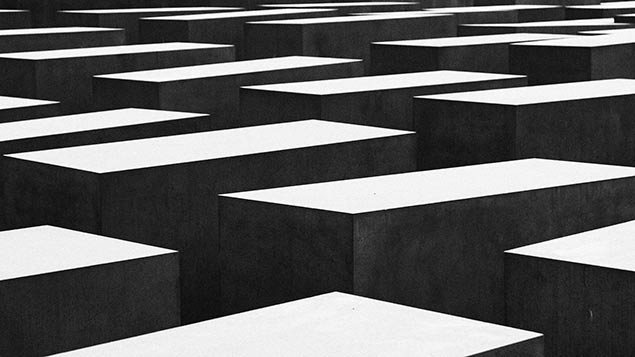 Two more employment tribunal decisions, featured in our weekly round-up of tribunal cases in the press, can be added to the growing case law on what constitutes a “philosophical belief” under the Equality Act 2010.

They include a claimant’s failed argument that his beliefs that the Holocaust did not happen and also that homosexuality is “contrary to God’s law and nature” should be protected under the Equality Act 2010.

Do you know how to deal with political activity in the workplace?

Homophobic and anti-Semitic views not philosophical beliefs under Equality Act 2010 In Ellis v Parmagan Ltd, the employment tribunal refused to allow the concept of a “philosophical belief” under the Equality Act 2010 to be extended to protect the claimant’s views that “homosexuality is contrary to God’s law and nature” and “no Jewish people were killed by the use of poison gas in concentration camps during the Second World War”.

“Lesbian” remark teacher in €7,500 discrimination award A teacher who was put on leave after a remark to students that he was “a lesbian trapped in a man’s body” has been awarded €7,500 by the Labour Court, reports the Limerick Leader.