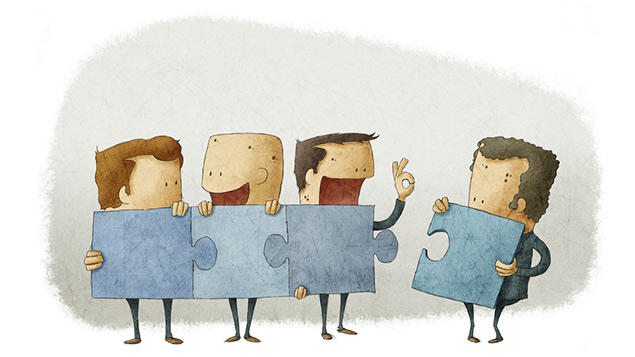 Transferring an employee to another organisation creates challenges for HR

But the rules will not apply where it is the intention of the client that the activities will, following the service provision change, be carried out by the new service provider in connection with a single, specific event or task of short-term duration. This is the so-called short-term task exception.

There has been some litigation on what is meant by the intention of the client in this regard. For example, the condition of “short-term duration” applies to both a “task” and a “single specific event” (such as in SNR Denton UK LLP v Kirwan).

And it has been held that a “hope or a wish” that a contract be for a single, specific event or task of short-term duration is not the same as an intention that it be so. This was established by the Employment Appeal Tribunal (EAT) in Robert Sage Ltd t/a Prestige Nursing Care Ltd v O’Connell. In that case, a local authority contracted with a health and social care provider to look after a vulnerable adult, hoping that the arrangement would be short term pending the approval of the Court of Protection. But things became drawn out due to delays. The local authority, of course, had no control over how quickly the case would go through the Court. It hoped that the contract would be short term, but it could not intend it to be short term because of the uncertainty involved.

In ICTS UK Ltd v Mahdi, the EAT has recently considered whether events following a putative service provision change are relevant in determining whether it was the client’s intention that the contract awarded be short term, and covered by the short-term task exception.

ICTS had a contract to provide security services to Middlesex University at one of its former campuses. Middlesex sold the site but ICTS continued as the service provider. The new owner then put the security service out to tender. Mr Mahdi lost his job when the contract was taken over by a new contractor, First Call.

First Call disputed there was a TUPE transfer on a number of grounds, one of which was that whereas ICTS had a contract to secure an operating site, First Call had a contract simply to look after the site pending its redevelopment by the new owner. The new contract was, First Call therefore said, a contract for a single, specific task of short-term duration and so was excluded from being a service provision change by virtue of TUPE Regulation 3(3)(a)(ii).

As discussed, the exclusion only applies, however, where it is the client’s intention that the activities concerned are to be carried out in connection with a task of short-term duration. An employment tribunal judge accepted First Call’s argument that when the contract had been granted it was the intention that the contract was to be for a limited period, to look after the site pending construction.

But by the time of the hearing no planning permission had been obtained and no building work had commenced. On appeal, the EAT said this information may have been relevant, and should have been taken into account by the employment tribunal judge. The tribunal judge therefore erred in law in not doing so, and the case was remitted for a re-hearing by the employment tribunal.

Given that the EAT had already decided, in Robert Sage Ltd v O’Connell, that an intention is more than a “hope and wish”, subsequent events, said the EAT, can also be relevant in deciding a client’s intention for the purposes of TUPE Regulation 3(3)(a)(ii). It remains to be seen whether this view is followed in other cases. But if correct it would mean that the parties may intend something to be a short-term arrangement, not covered by TUPE. However, if unforeseen delays arise, extending the length of the service provision beyond the original remit, TUPE may apply nonetheless.

Dr John McMullen is a partner in Wrigleys Solicitors LLP and author of “Business Transfers and Employee Rights”.