By Ella Russell on 29 Oct 2014 in Service provision changes, TUPE 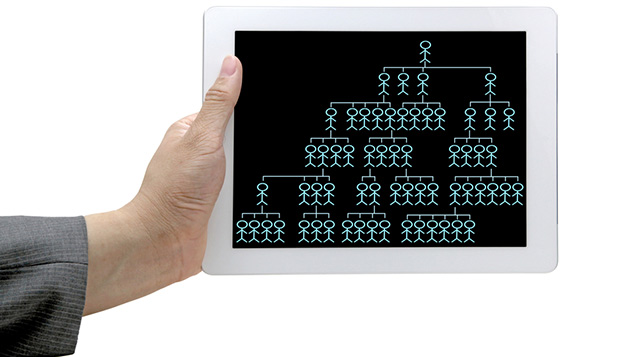 What is a service provision change under the TUPE Regulations 2006?

The claimant was employed as a project engineer for ERH Communications Ltd from 2007. In 2012, the claimant was promoted to project manager and his revised duties included responsibility for the management of projects undertaken by ERH, including additional instructions arising out of framework or maintenance contracts.

ERH was the contractor for the provision of services for the Welsh Assembly Government on the “All Wales regional maintenance contract for road network communications and tunnel systems” (AWRMC). In 2008, ERH also won a separate ancillary contract with the Welsh Assembly that was a framework agreement under which ERH would be required to bid to secure works under any ancillary contracts available.

The AWRMC came up for tender in June 2012 and was awarded to Costain Ltd. A service provision change in respect of the AWRMC took place on 1 February 2013, but the ancillary contract did not form part of the transfer.

The claimant presented a number of claims against both ERH and Costain. Following a preliminary hearing, the tribunal held that the claimant was assigned to the organised group of employees that TUPE-transferred from ERH to Costain and his employment automatically transferred to Costain. Costain appealed to the EAT.

The EAT upheld Costain’s appeal and remitted the case to a differently constituted tribunal for fresh consideration. The EAT found that the tribunal failed to demonstrate within its judgment that it had applied the necessary two-stage test of:

It was a central element of Costain’s case that the claimant had been a project manager who became engaged on particular projects on a troubleshooting basis. Costain argued that, just because the claimant might have been more heavily involved in the AWRMC in the lead up to the TUPE transfer, this did not definitively demonstrate that he had been assigned to the organised grouping of employees. The EAT held that the reasons given in the tribunal’s judgment were inadequate to enable the parties to properly understand what conclusions were reached on central issues. Therefore, they could not know on which points they had won or lost.

This case is a useful reminder that the percentage of time spent by an employee on the activities that will transfer under TUPE is not in itself determinative. Wider consideration needs to be given to other factors, which in this case should have included Costain’s argument that the claimant acted as a troubleshooter.

On a separate note, the EAT exercised its discretion to make a costs award against ERH in favour of Costain on the basis that ERH actively sought to resist the appeal. The EAT noted that while costs do not simply follow the event in the EAT, parties need to be alive to the fact that fees will generally be recoverable under the EAT rules, and that in this case it was appropriate to require ERH to pay costs in the sum of £1600 to Costain.

Ella Russell is an associate at DLA Piper.
View all posts by Ella Russell →
Previous Article
Next Article