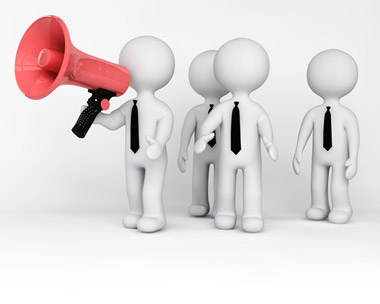 Lord Hutton’s report on public sector pensions, which recommends increased payments, working longer and a reduction in the value of existing pensions, threatens to “light the blue touch paper for industrial action” and may result in mass coordinated strike action across the public sector.

The Independent Public Service Pensions Commission final report has angered unions across the board. Brian Strutton, national secretary for public services at the GMB, said: “Many of [Hutton’s] conclusions are questionable and will infuriate public sector workers. It’s not cogent enough to be a blueprint for reform but it might well light the blue touch paper for industrial action.”

Dave Prentis, Unison general secretary, said that the Government is “coming for” public sector pensions. “Asking workers to work longer for less is simply not an option. We want to talk to the Government about their response as a matter of urgency. But I am sending out a clear message to our 1.4 million members warning them that industrial action is now one big step closer,” he said.

Public and Commercial Services Union general secretary Mark Serwotka told Personnel Today: “It’s very likely there will be a mass walk-out. It’s inevitable that that we’ll be balloting if the Government doesn’t negotiate with us. The changes are grossly unfair because they chip away at our members’ pensions at the start of their careers.”

Serwotka added that coordinated strikes were a possibility: “The unions are always talking to one another. While strike action by one has a certain amount of impact, obviously the more unions striking, the greater the impact. We’ve already been in touch with the UCU [University and College Union].”

UCU general secretary Sally Hunt said: “The last thing our universities need is widespread disruption and strike action always remains a last resort. However, the employers must recognise the strength of feeling over pensions. UCU members are prepared to take their first national strike action for five years because they see their pensions as deferred pay. Their pensions compensate for the lower salaries they receive carrying out research and teaching in universities than they would get if they chose to use their highly-specialised knowledge and skills elsewhere.”

Commenting on the Hutton report, Christine Blower, general secretary of the National Union of Teachers (NUT), said: “Let’s be clear – public sector pensions are not ‘gold plated’ and they are affordable. The Government has already set its own disgraceful course [and] cannot be trusted on these issues.

“The NUT will be discussing the issue of defending teachers’ pensions at our annual conference in April,” she added.

XpertHR has guidance on how to avoid a dispute escalating into industrial action.