By Jenna Clarke on 10 May 2016 in Information & consultation, Case law 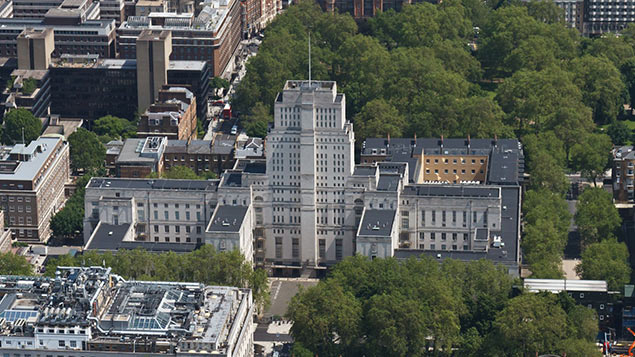 In University of London v Morrissey, the Employment Appeal Tribunal (EAT) found that the University of London breached the Information and Consultation of Employees Regulations 2004, when it asked two recognised trade unions, whose members constituted around 25% of the workforce, to nominate employee representatives.

Information and consultation of employees

The Information and Consultation of Employees Regulations 2004 provide for employees to negotiate an agreement with their employer, under which the employer agrees to inform and consult those employees about economic and employment-related matters.

The Regulations state that, once a valid request to negotiate an agreement has been submitted by at least 10% of employees, or the employer has given a valid notification of intention to negotiate, the employer must negotiate with employee representatives to seek to reach an agreement on information and consultation arrangements.

The arrangements for an election of employee representatives must ensure that all employees are represented and have been entitled to take part in the election process.

The university recognised a need to negotiate an agreement to inform and consult employees after a valid request was submitted to the Central Arbitration Committee (CAC) by Mrs Morrissey, on behalf of 162 employees (more than 10% of the university’s 1,206 employees).

There were no discussions with non-union members regarding the form of the new consultative forum, or about the appointment of employee representatives.

The university appeared to have viewed the requirements for information and consultation arrangements under the Regulations as an extension to its existing collective bargaining arrangements in place with its recognised unions.

A complaint was made to the CAC that the requirements of the Information and Consultation of Employees Regulations 2004 had not been complied with. The CAC upheld the complaint.

The EAT agreed with the CAC that the university had failed to comply with its obligations under the Regulations. The trade union members represented only around 25% of the workforce.

The arrangements did not enable all employees to effectively participate in the election of nominees, even though all employees were asked to approve the proposed candidates.

The university had therefore not been sufficiently inclusive in its approach.

The university did not succeed in arguing that, while it was obliged to put suitable arrangements in place to negotiate an agreement, it was for the employer to decide whether or not representatives should be elected or appointed and what was important was that all employees were represented.

The EAT explained that the purpose of the Regulations is to make arrangements more effective by giving the whole workforce the opportunity to participate meaningfully in the information and consultation process.

The process must lead to effective representation. The arrangements put in place by the university did not satisfy this purpose.

This case is a reminder to employers of the importance of compliance with the requirements regarding the election and appointment of employee representatives.

The standard provisions can apply only at undertaking level and unlike a negotiated agreement, may not cover more than one undertaking or provide for different arrangements in different parts of the undertaking.

The employer will not be able to rely on a negotiated agreement where the election process failed to comply with the requirements of the Information and Consultation of Employees Regulations 2004.

Jenna Clarke is a senior associate at DLA Piper.
View all posts by Jenna Clarke →
Previous Article
Next Article