By Claire Scullin on 6 Mar 2015 in Global HR, Maternity & paternity 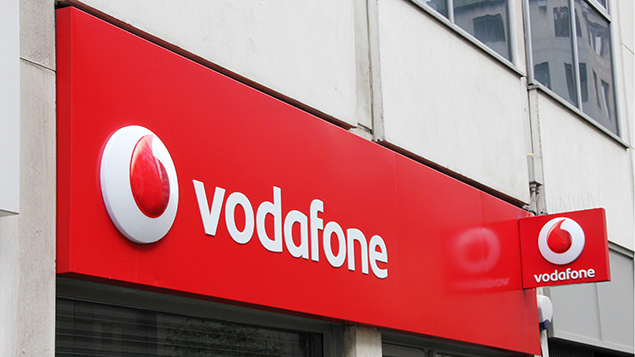 Vodafone has today announced a minimum maternity policy that will apply across all 30 countries it operates in, becoming one of the first multinational companies in the world to do so.

By the end of this year, women working for Vodafone in Africa, the Middle East, the Asia-Pacific region, Europe and the US will be entitled to at least 16 weeks’ maternity leave (fully paid), while mothers will receive full pay for a 30-hour week for six months after returning to work.

Although Vodafone already offers competitive maternity leave provisions across some of its sites, this new policy will make a significant difference to its employees working in countries where there is little or no legislation in place to help pregnant women.

With latest research by KPMG estimating that replacing and retraining employees to replace women who do not return to work after maternity leave costs businesses $47 billion annually, Vodafone and other companies following its lead could save up to $19 billion a year if they retained more women. This far outweighs the increased costs involved in enhancing maternity leave offerings.

Colao said: “Too many talented women leave working life because they face a difficult choice between either caring for a newborn baby or maintaining their careers.”

Along with the savings for business, KPMG also revealed that working mothers could save $14 billion in childcare over six months if they were offered a return-to-work policy equivalent to a four-day week at full pay. This would also enable mothers to spend more than 600 million extra hours collectively with their new babies.

There are also wider benefits than just cost to be achieved by enhancing maternity provisions. The CIPD recently announced that female board representation had increased by just 1.8% in the years since the Lord Davies report was published. It called for organisations to improve female visibility and routes to the top, with a “voluntary target” of at least 20% female directors among FTSE100 firms by 2020.

Worldwide maternity policies such Vodafone’s can only help to improve gender diversity issues such as this in the workplace. Colao agreed: “Women account for 35% of our employees worldwide, but only 21% of our international senior leadership team. We believe our new maternity policy will play an important role in helping to bridge that gap.

“Supporting working mothers at all levels of our organisation will ultimately result in better decisions, a better culture and a deeper understanding of our customers’ needs.”