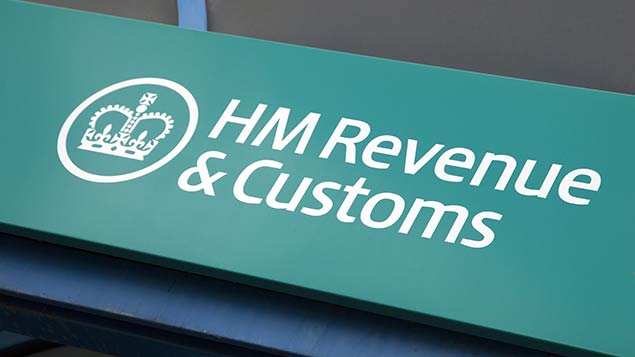 “Employee shareholder”, the employment status introduced by the coalition Government for workers to waive certain rights in exchange for a stake in the company, has scarcely been used, according to figures released by HM Revenue and Customs (HMRC).

In a written answer in Parliament, the Treasury confirmed that HMRC had agreed 350 share valuations in connection with the employee-shareholder status, which is a fraction of the 6,000 companies that the Department for Business, Innovation and Skills (BIS) assumed would take up the new type of contract.

Employee shareholders give up key employment rights in exchange for shares. They surrender the right to claim most forms of unfair dismissal and to receive statutory redundancy pay.

The new type of contract was controversially introduced in September 2013, despite widespread opposition.

Susie Munro, senior employment law editor at XpertHR, said that the complexity around issuing shares and obtaining an accurate valuation may have put many employers off employee-shareholder status, including those who may have seen it as a way of removing rights from their workforce: “Many employers will instead choose to offer more conventional employee share schemes that do not affect employment rights”.

She added that the figures do not give a full picture of the employee-shareholder take-up, as HMRC’s valuation service is not compulsory: “These statistics still give a good indication that take-up has been low. A company that doesn’t have its valuation approved by HMRC is taking a risk as judging the market value of the relevant shares is difficult.”

Phil Hall, special adviser to IFS ProShare, a trade body for the employee share ownership industry, said it would still like to see the employee-shareholder status scrapped because of the widespread negativity that surrounds it and the confusion it has created with conventional forms of employee shared ownership.

“Traditional forms of tax-advantaged share schemes are operated by more than 10,000 companies, benefit more than two million employees and do not require any employees to waive a single right of employment,” he said.