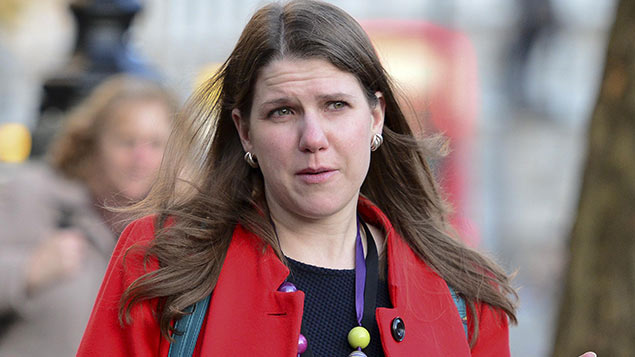 While many companies have sought to improve the level of female board representation, more still needs to be done to redress the balance, according to the CIPD.

In the four years since the government-commissioned Lord Davies report into the number of women on company boards revealed the “shockingly low” level of female executive directors, there has been an increase in women on boards of just 1.8%.

Jo Swinson, minister for employment, consumer affairs and equalities, along with other business leaders, will today join the CIPD to discuss its latest report, Gender diversity in the boardroom: reach for the top.

The discussion will focus on practical, sustainable ways to improve female visibility in organisations and consider what progression routes into senior executive roles are available to them.

While 60% of businesses surveyed disagreed with mandatory boardroom targets, the CIPD believes that the most effective ways to improve diversity include voluntary targets, greater awareness, improved monitoring and introducing sustainable strategies.

Swinson says: “There is growing evidence that companies with more women on their boards outperform their male-dominated rivals and we are starting to see a change in corporate culture at the top.

“The potential threat of EU mandatory targets should be at the forefront of companies’ minds, if they are unable to show that they are doing their part to improve gender diversity.”

The report also revealed that more than a quarter (28%) of organisations do not monitor the gender profile of their workforce at all, with just under half (49%) monitoring it at all levels. However, 89% think that a good balance of gender diversity can improve effectiveness in the boardroom, with 64% saying that the best way to do this is to introduce an open and supportive culture.

Dianah Worman OBE, diversity adviser at the CIPD, said: “Boardroom diversity is not a numbers game, and not just about women. It is also not just about the boardroom, but rather understanding and monitoring the entire workforce in order to create clear talent pipelines that allow women to reach the top.

“Seeing is believing and that’s why our specific call to Government is to have a separate voluntary target of at least 20% for female executive directors on the boards of FTSE 100 boards by 2020, so that we can have a true goal and measure for progression.”

Worryingly, the report highlighted that 44% of employers were not even aware of the Lord Davies review. Additionally, Worman is concerned that the majority of improvements have been made in non-executive positions, saying that “the number of women in the top-spot executive positions and visible to the wider organisation still only accounts for 8.4%”.