Who is Thérèse Coffey, Amber Rudd‘s replacement at DWP? 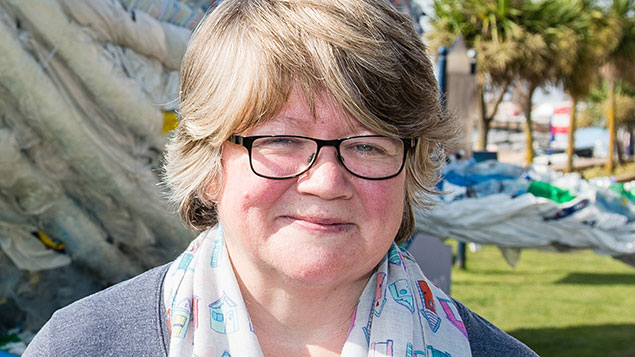 Thérèse Coffey has been appointed secretary of state for the Department for Work and Pensions (DWP), following Amber Rudd’s resignation at the weekend.

For the past three years Coffey has been environment minister at the Department of Food and Rural Affairs. Prior to that she worked as parliamentary private secretary for Michael Fallon when he was business and enterprise minister. Fallon said at the weekend he would not stand for the Conservative Party at the next general election.

In 2012 she attracted controversy for publishing a paper suggesting that pensioners should pay national insurance in a paper for the Free Enterprise Group. The paper caused a backlash among older constituents but she said that it was “a policy proposal – it is by no means, at this stage, anymore than that”.

Problems with universal credit, the poor administering of disability benefits and the efficacy of fit for work tests will be among the other key issues in the short term. Her predecessor, Rudd, was seen as a moderniser by many in the charity and welfare sector partly because she ended the three-year benefit sanctions introduced by Iain Duncan Smith, calling them counter-productive.

Coffey’s new role will see her take overall responsibility for the government’s work in supporting people of working age, employers, pensioners, families and children and disabled people. The DWP, which has a budget of about £185bn a year, outstripping NHS spending by about £20bn and representing double the education budget, also handles the administration of the state pension and working age benefits.

Between 2000 and 2010 incumbents of the role included Alistair Darling, Alan Johnson, David Blunkett and Yvette Cooper.

Liz Truss, the international trade secretary, has been given the women and equalities brief, which was additionally held by Rudd before her resignation.

This article was updated on 11 September with the information about Liz Truss.

One Response to Who is Thérèse Coffey, Amber Rudd‘s replacement at DWP? 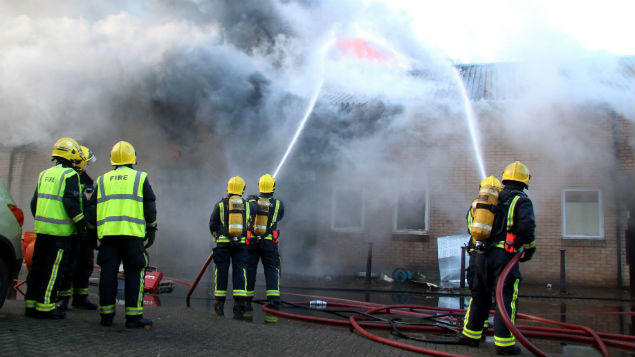 Four public services unions have taken the government to court over pension benefits.
The Fire Brigades Union (FBU), supported by... 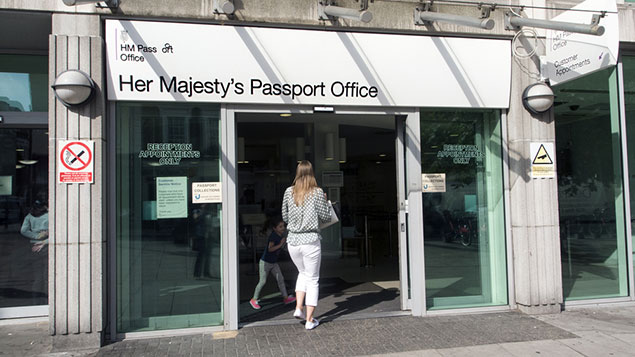