As always, HR professionals have had their fair share of employment law cases to keep track of in 2019. We count down the 10 most important judgments of the year that every employer should know about.

Other key cases in 2019 covered: dismissal for disability discrimination; collective bargaining; covert CCTV in the workplace; age discrimination in pensions; and holiday pay.

In the last decade, no area of employment-related case law has been more fraught than holiday pay.

Just when employers thought the dust had settled on holiday pay case law, the Northern Ireland Court of Appeal (NICA) threw a spanner in the works with its decision in Agnew, in which it refused to limit workers’ historic claims for the unlawful exclusion of overtime from holiday pay calculations.

The NICA ruled that the EAT in Bear Scotland Ltd and others v Fulton and others; Hertel (UK) Ltd v Woods and others; Amec Group Ltd v Law and others was wrong to introduce a three-month time limit. In Bear Scotland, the EAT held that the three-month time limit for holiday pay claims runs from the last deduction or the last of a series of deductions being made, unless the presentation of the claim is not reasonably practicable within that period.

Technically, the decision applies in Northern Ireland only and is not binding in the rest of the UK, but the ruling may be persuasive if the issue arises again. There is a two-year time limit for holiday pay claims under the Deduction from Wages (Limitation) Regulations 2014 in the rest of the UK.

The case opens up the Police Service of Northern Ireland to potentially huge claims for unpaid holiday pay.

This important age discrimination case could have long-term implications for how public-sector pension schemes changing their design use transitional provisions that favour one age group over another.

The Court of Appeal criticised the government’s weak approach to justifying its “manifestly discriminatory” approach. It said that it was “not good enough” for the government to say simply that “it felt right” to protect older individuals when defending these age discrimination claims.

The decision could have implications for the legitimacy of other public-sector pension changes that protect older workers with transitional provisions, at the expense of younger pension scheme members.

8. Guidance on when employers can install covert CCTV

This long-awaited judgment from the Grand Chamber of the European Court of Human Rights (ECHR) provides some welcome guidance for employers on the human rights implications of covert CCTV in the workplace.

The ECHR suggested that employers may be able to justify covert CCTV if: 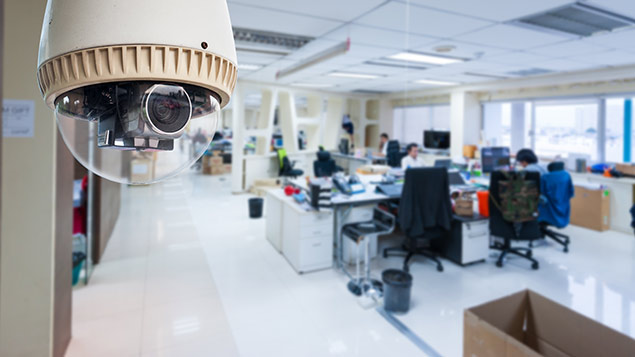 However, the ECHR conceded that the level of expectation of privacy is “manifestly lower” in public places, such as shopfloors.

Kostal UK Ltd v Dunkley and others (Court of Appeal)

Trade union legislation makes it unlawful for employers to offer incentives to workers to influence their relationship with unions. Does this legislation bar employers from sending letters to employees asking them to agree a pay deal that had been rejected by their trade union?

In this case, the employer stated in the letters to staff that the result of a failure to agree to the pay deal on the table was that it would be unable to pay them their Christmas bonus that year.

In good news for employers, the Court of Appeal held that the purpose of the legislation is to prevent inducements to employees to opt out of collective bargaining altogether. The legislation’s purpose is not to give trade unions a veto on minor changes to the terms and conditions of employment, nor to impose severe penalties on employers for overriding the veto.

This case is a very important one for employers faced with a situation where collective bargaining has broken down with a union and they wish to approach employees directly.

6. Perception that medical condition could develop into disability

The way in which the Equality Act 2010 is drafted means that employers can be liable for “perceptive discrimination”, which means a person can bring a discrimination claim even if they do not actually possess the protected characteristic in question. This ruling is the first time the Court of Appeal has considered this concept in the context of a perceived disability.

Here, the Court of Appeal upheld a tribunal decision that a police force’s refusal to grant an officer a transfer because of a perception that her hearing problems could develop into a disability amounted to perceived direct discrimination.

The Court of Appeal accepted that:

This case highlights that an employer should not make assumptions about an employee’s medical condition and the effect it may have on their ability to undertake certain duties, either now or in the future. If an employer believes an employee may have a disability, it should obtain medical evidence, discuss the issue with the employee and consider whether or not there are any reasonable adjustments that could be made.

5. Suspension: a “reasonable and proper” response to allegations?

This case deals with the tricky issue for employers of when they should suspend employees who are alleged to have commit misconduct. Here, a teacher was alleged to have used force to control two unruly pupils’ behaviour.

Another case on suspensions

The Court of Appeal provided guidance for employers on when suspending an employee might lead to a breach of the implied term of trust and confidence, entitling the employee to resign and claim constructive dismissal.

If the employer’s response is “reasonable and proper”, it cannot be said that the employer has breached the implied term of trust and confidence. 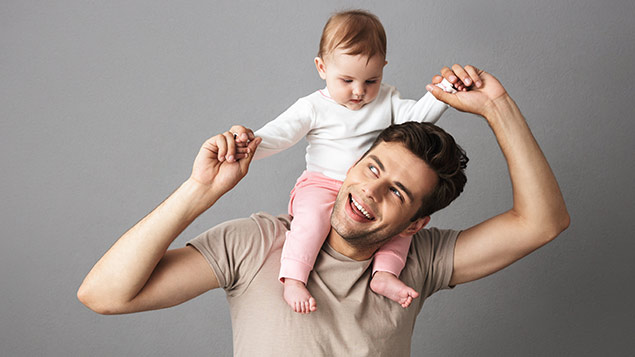 4. No sex discrimination where shared parental pay not enhanced

The Court of Appeal rejected their claims, reducing the risk of sex discrimination or equal pay claims by male employees against employers that operate a policy of enhancing maternity pay but paying shared parental leave at the statutory minimum.

However, employers should look out for further case law on this issue, including a potential appeal from Mr Ali and Mr Hextall to the Supreme Court.

Can the nefarious motives of a line manager who manipulates an innocent decision-maker into dismissing an employee be taken into account in a whistleblowing unfair dismissal case? That was the key question for the Supreme Court in this case.

The case involved an employee who blew the whistle over alleged irregularities in the way in which colleagues were offering discounts to customers. She subsequently found herself being put under pressure by her line manager to withdraw her allegations, which she did.

She was later dismissed by the head of operations after the line manager gave evidence in dismissal proceedings that she had not followed up his training recommendations to improve her performance.

In this landmark extension to whistleblowing protection, the Supreme Court held that a claimant can succeed in a whistleblowing unfair dismissal claim even where the decision-maker was unaware of the protected disclosure at the time of the decision to dismiss and was manipulated by someone else.

2. Should employers be required to record workers’ daily hours?

In this significant case for employers across the EU, the European Court of Justice (ECJ) held that employers are required to keep records of the daily hours actually worked by workers.

The ECJ concluded that EU law means that national laws must require employers to set up a system enabling them to measure “the duration of time worked each day by each worker”.

Amendments to the Working Time Regulations 1998 would be required to meet the standard of record keeping set out in this ruling. However, Parliamentary time is at a premium because of Brexit, making any legislative changes in the near future unlikely.

This case marked the first time in over a century that the highest court in the land has considered restrictive covenants.

The Supreme Court provided clarification on the correct test for deciding when an unenforceable restriction in a non-compete clause can be “severed” without the need for any additions or modifications to the remaining wording to render the clause enforceable.

In this case, the offending phrase was “concerned or interested in”. A senior member of staff with Egon Zehnder appeared to be prevented from taking up employment with a US firm because of a six-month non-compete clause that stipulated that she should not “directly or indirectly engage or be concerned or interested in any business carried out in competition”.

For employers, this is a welcome loosening of the previous stringent approach to removing unenforceable clause from restrictive covenants.

Stephen Simpson is a principal employment law editor at XpertHR. His areas of responsibility include the policies and documents and law reports. After obtaining a law degree and training to be a solicitor, he moved into publishing, initially with Butterworths. He joined XpertHR in its early days in 2001.

OH needs to work more with other professions on wellbeing strategies, says SOM

Employment law changes for 2022 and beyond: update...

Tesco appeal against fire and rehire ban to...