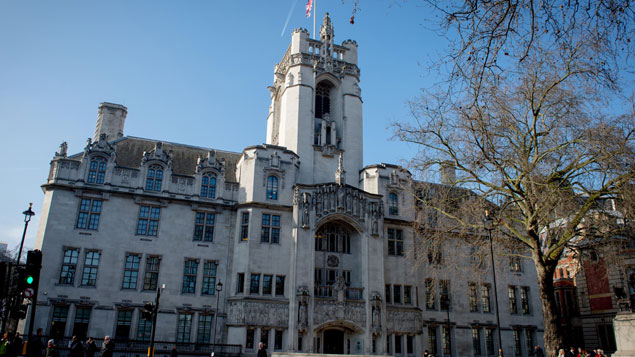 Acas has seen a 39% jump in the number of cases that have gone to an employment tribunal since fees were abolished last year.

Employment tribunal claims the conciliation service was involved with increased by more than 7,000 since the Supreme Court ruled it was unlawful to charge claimants up to £1,200 in tribunal fees last July.

Its annual report for the last financial year revealed that it handled 26,012 cases that were referred to the employment tribunal, compared with 18,647 claims in 2016/17.

Notifications for its early conciliation service increased from around 1,700 a week to 2,200 a week after the fees were eliminated. Overall, requests for the service increased by 19% in the year to 31 March 2018, compared with the same period the year before.

“The past year has also seen us deal with a large number of collective disputes such as the university lecturers’ strike, CrossCountry trains and the Post Office.”

It dealt with more than 700 national and regional disputes last year. Pay and employment conditions were the common reasons behind employer disputes.

Acas claimed it helped to settle around 92% of disagreements between staff and their employers. An employment tribunal hearing was avoided in more than 70% of cases.

According to Ministry of Justice figures, single employment tribunal claims received increased by 118% between January and March 2018. The number of outstanding cases increased by 89%.

However, the multiple claims received fell by 40%, but there was a 21% increase in cases outstanding.
Around 7,7,00 fee refunds had been paid at the end of March, totalling £6.5m.

In June the Judicial Appointments Commission sought to recruit 54 new judges in an attempt to tackle the backlog of employment tribunal cases received.