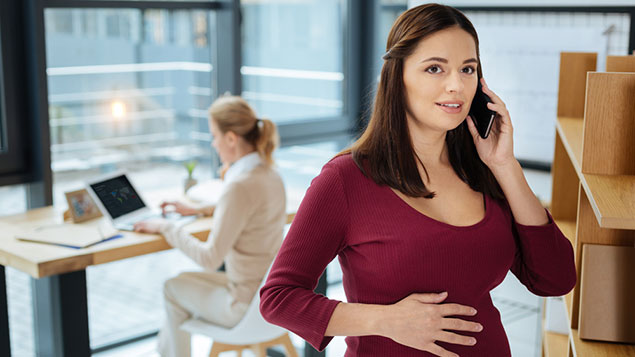 Survey figures released last week indicate that women are routinely discriminated against at small and medium-sized businesses in the UK with 15% of bosses admitting they had broken, or would break, sex discrimination rules. And a review of women’s rights warns that workplace guarantees for women could disappear next year.

The report, by law firm Slater and Gordon, revealed that one in three SME leaders had, or said they would, reject female candidates because they suspected the candidate might soon start a family.

About 500 senior figures were surveyed, of whom one in four said they had, or would, reject a woman for no other reason than she was a single parent. A quarter (29%) would turn down an application from women with young children. A similar figure (28%) would not take on women who they thought were about to get married or who were engaged.

How to reduce unconscious bias in recruiting

The survey suggests that a high proportion of male business leaders do not agree with equality laws and diversity policies in HR. This is particularly the case with the finding that 37% of bosses would advertise some positions as being for men only if the law allowed them to. Some 40% perceived men as being more committed to their roles.

Remziye Ozcan, employment lawyer at Slater and Gordon, said: “Our survey exposes the number of bosses who are willing to admit to their prejudices anonymously, suggesting the real number is likely to be far higher.

“It is not only illegal but also totally counterproductive if bosses refuse to entertain a woman’s job application, regardless of her experience, skill set or qualifications, simply because they feel she might have a child soon because it excludes so much talent and expertise from a workforce.

“A huge shift in attitudes still needs to take place before women feel they are not penalised for wanting both a career and children. Men are never asked to choose between the two.”

The Equality and Human Rights Commission (EHCR) has warned that women could lose hard-won equality and human rights protections, including employment rights and funding for women’s services, when the UK leaves the EU.

In its review of women’s rights in the UK, Pressing for Progress: Women’s Rights and Gender Equality in 2018, the EHRC warns that although the government has promised protections in the equality acts of 2006 and 2010 would continue after the UK leaves the EU, “this political commitment is not included” in the European Union (withdrawal) bill.

According to the report, Brexit could mean future equality and human rights protections under the EU may not be binding in UK law and that existing ones would be vulnerable to removal. “Employment rights and funding for women’s services are areas of particular concern,” it states.