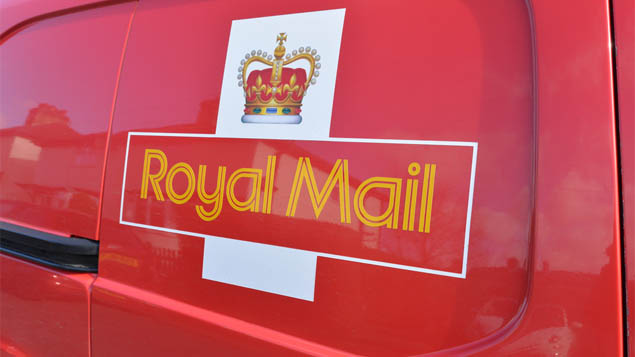 Royal Mail Group and Angard Staffing Solutions, a Royal Mail subsidiary that supplies workers to the mail carrier exclusively, have lost their appeal against the decision that a group of workers could be defined as agency workers and are entitled to the same employment rights as Royal Mail employees.

The Employment Appeal Tribunal (EAT) agreed with an employment tribunal’s decision that Mr D Kocur, who had worked for Angard since 2015, is an “agency worker” within the meaning of Regulation 3 of the Agency Workers Regulations and that Angard is a “temporary work agency” within Regulation 4.

Mr Kocur was employed by Angard Staffing Solutions and seconded to Royal Mail to work at a sorting centre in Leeds. He reached 12 weeks’ continuous service by June 2015, triggering his right to equal treatment with Royal Mail employees under the regulations.

In October 2015 he raised a grievance about getting shorter breaks than the direct Royal Mail employees, and he later took the company and Angard to tribunal for other instances of alleged unfair treatment such as not being given a swipe card to access the premises; being denied access to the on-site fitness centre and not being paid for rest breaks or receiving the same level of annual leave entitlement.

The tribunal dismissed his claims, but the EAT later allowed his appeal in relation to annual leave and rest breaks.

The recent case – Angard Staffing Solutions and Royal Mail Group v Mr D Kocur and Others – sought to clarify the worker status of Kocur and a number of other staff supplied to Royal Mail by Angard.

The employment tribunal last year ruled that they should be considered agency workers. However, Royal Mail and Angard argued at the EAT that the tribunal had not given regard to the fact that Kocur was seconded to work exclusively for Royal Mail, and that as each supply of work was time-limited, it was therefore impossible to categorise the relationship as an open-ended arrangement, which the tribunal felt made Kocur an agency worker.

Irwin Mitchell, the law firm that represented Kocur and the other claimants, told the EAT that Angard and Royal Mail relied upon the fact that the claimants’ contracts with the agency were of indefinite duration; however, neither of these features took their work outside the definition of agency work.

Judge Auerbach found that the tribunal had carefully considered what happened in practice and had correctly interpreted case law in coming to its conclusion.

Shazia Khan, an employment partner at Irwin Mitchell, said: “My clients are delighted that the EAT recognised this appeal for what it was – another shameless attempt by Angard Staffing Solutions and Royal Mail to treat my clients as second class citizens by denying them their agency worker rights.

“We are disappointed that the unfavourable treatment continues with the failure to provide equal access to provision of PPE and hand sanitisation bottles to my agency worker clients as compared to Royal Mail workers.

“My clients have further been denied the £200 recognition payment awarded for the role postal workers continue to play during the Covid-19 crisis. The payment has apparently only been made to Royal Mail colleagues and not agency workers in recognition of the their efforts during the pandemic

“The ET made it very clear that Mr Kocur and my clients are agency workers and should be treated in the same way as Royal Mail’s own employees. Perhaps Royal Mail and Angard Staffing Solutions will now finally take this on board.”

A Royal Mail spokesperson said: “We value the work and commitment of all individuals who work in our business. We will reflect on the Judgment of the Employment Appeal Tribunal and will consider an appeal to the Court of Appeal.“