By Jo Faragher on 25 Apr 2017 in Working from home, Flexible working, Employment contracts 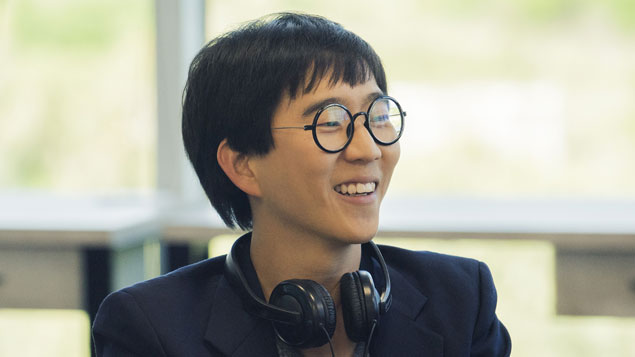 Academics at the University of Birmingham Business School used two years’ worth of data from 20,000 employees to understand the impact that having more control over your own working environment can have on your attitude to work.

The university’s Autonomy in Paid Work and Employee Subjective Wellbeing report found that those working in management felt they had the highest levels of autonomy in their work, with 90% saying they had some or a lot of autonomy.

Should every weekend be a long weekend?

Those in lower skilled roles tended to report lower levels of control – around half of workers in this category said they experienced no autonomy over working hours.

Professional workers reported “relatively high levels of job control, but notably less so than managers”, the researchers found, while those in skilled trades tended to be split – with some able to exert a lot of control over their work allocation and schedule, and others with little autonomy.

Researchers also found a marked difference between levels of autonomy experienced depending on gender. Only 22.3% of women surveyed said they had “a lot” of control over working hours.

When it came to access to “informal flexibility”, the academics found that 60.7% of men in professional occupations had this, versus 41.7% of women.

Dr Daniel Wheatley of University of Birmingham Business School, who led the research, said: “The study found compelling evidence to suggest that men and women were affected in different ways by the type of autonomy they experienced.

“For women, flexibility over the timing and location of their work appeared to be more beneficial allowing them to balance other tasks such as family commitments.”

He added that the manner of work and control over work schedule was more relevant to the wellbeing of female employees, whereas men were more affected by job tasks, pace of work and task order.

Despite the clear benefits for wellbeing, however, researchers found that managers were still unwilling to offer employees greater levels of autonomy, “because their primary role remains one of control and effort extraction”.

The research also highlighted that, despite the reported increased levels of wellbeing, in many cases managers remain unwilling to offer employees greater levels of autonomy and the associated benefits, because their primary role remains one of “control and effort extraction”.