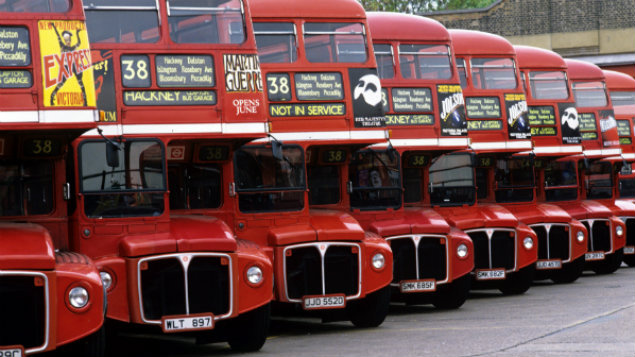 An employment tribunal has awarded just £2 to a claimant whose choice of companion for his disciplinary appeal hearing was vetoed by his employer. Stephen Simpson rounds up recent decisions published on the online database of first-instance employment tribunal judgments.

£2 award after employer turns down employee’s chosen companion
In Gnahoua v Abellio London Ltd, the employment tribunal held that the employer breached the claimant’s right to be accompanied when it refused to allow his chosen companions to accompany him at a disciplinary appeal hearing.

However, the tribunal awarded compensation of £2 only, on the basis that the employer had understandable reasons for the refusal.

“Like all strict rules, there are policy reasons for its imposition which can sometimes lead to hard cases.

“As a general rule it is undesirable for an employer to choose the employee’s companion or (which is often very much the same thing) to exercise a veto over his choice.

“In the present case it is hard to criticise the actions of the respondent and we make no criticism. They have followed the Acas code of practice and have only sought to interfere in the choice of companion on strong grounds.”

Disciplinary proceedings were brought against Mr Gnahoua, a bus driver who was caught looking at an iPad while his bus was in motion.

He was represented at his disciplinary hearing by a Unite official. The decision was taken to dismiss him.

Mr Gnahoua appealed and informed his employer that he wished to be accompanied by two brothers who had formed the PTSC union, of which the claimant had become a member.

The employer indicated that, while it was happy with someone else from the PTSC union attending, it had banned both brothers from representing its staff at hearings.

The reasons given by the employer for the ban were one brother’s “threatening behaviour” towards members of staff and both brothers’ “dishonesty”.

One of the brothers had been an employee of the company, but had been dismissed for “harassment and intimidation” of another member of staff, a shop steward with Unite.

After the brother’s dismissal, he brought an employment tribunal claim. However, the claim, in which his brother represented him, was struck out after the brothers were accused of falsifying the date on a witness statement.

Mr Gnahoua ultimately attended his appeal hearing without representation. The decision to dismiss was upheld.

His tribunal claims included that he had been denied the right to be accompanied at his disciplinary appeal hearing.

The employment tribunal accepted that, technically, the employer had breached the claimant’s right to be accompanied.

Previous case law (Toal and another v GB Oils Ltd and Roberts v GB Oils Ltd) has made it clear that, as long as the companion meets the statutory definition (ie is a fellow worker or a trade union official), the choice of companion should be the employee’s.

However, the employment tribunal went on to award the nominal sum of £2 because the employer had “strong grounds” for being unhappy with the choice of companion.

Kuteh v Dartford and Gravesham NHS Trust
On 5 April 2017, an employment tribunal found that a Christian nurse was fairly dismissed for preaching to patients about her religion.

Alrajjal v Media 10 Ltd
On 24 March 2017, an employment tribunal made an award of £11,504 for sex discrimination after a female salesperson was encouraged by her manager to “wear a low cut top” and “use her womanly allures” to increase her chances of sales.

Hayward v Noel Chadwick Ltd
On 22 March 2017, an employment tribunal made an award of £6,091 against a butcher for a “wholly mishandled dismissal” for a minor offence related to the claimant discussing the price of meat with his girlfriend on social media.

Ezemonye v Halliburton Management Ltd
On 20 March 2017, an employment tribunal held that a claim based on implying a contractual term that the claimant was promised a “job for life” had no reasonable prospect of success.