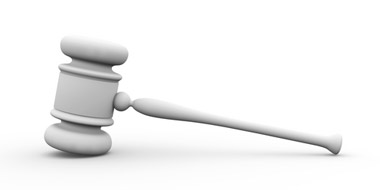 The average award for age discrimination claims has risen by nearly £20,000 since last year, bringing the average to nearly three times that in 2009/10, according to Tribunal Service statistics.

Disability and sex discrimination cases saw the second and third biggest average payouts and were also the most common types of discrimination claims accepted by employment tribunals.

Overall, the number of claims received by employment tribunals fell by 8% since last year, with a 15% fall in single claims and a 4% fall in multiple claims. However, this year’s figure remains up 44% on the figures for 2008/09.

More information on the Tribunal Service statistics can be found on XpertHR.