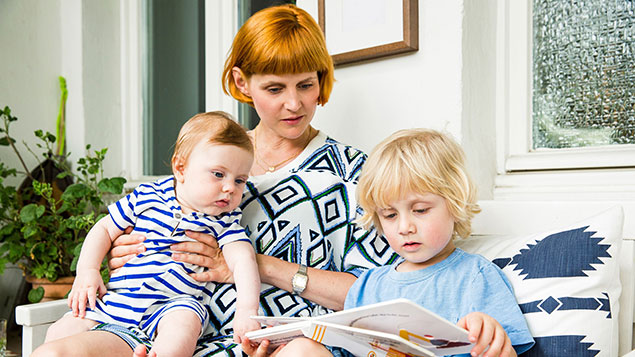 Insurance company Aviva has announced that all employees – regardless of gender, sexual orientation or how they became a parent – will receive 26 weeks’ leave on full basic pay following the arrival of a child.

The policy will apply to employees in all UK offices and locations, and there will be no eligibility criteria relating to service length or earnings threshold.

Decide the organisation’s policy on shared parental leave and pay

Benchmarking: Does your organisation have a shared parental leave policy in place?

Parents who decide to share leave will receive an equal amount of paid and unpaid parental leave when the new child arrives, and if both parents are Aviva employees, they will each have their own entitlement to leave and pay, which can be taken at the same time.

The new policy will be offered to Aviva employees who become a parent on or after 19 November 2017 in the UK, Ireland, France, Singapore and Canada, and the company wants to extend this to all other Aviva businesses within the next year.

Aviva says the intention is for its parental leave policy to be “market-leading in each country”.

Since April 2015, parents have had the right to share statutory parental leave and pay providing they have at least 26 weeks’ continuous employment.

However, relatively few new parents have opted to take up the family-friendly policy, according to recent research by law firm EMW. It found that only 8,700 new parents used the scheme between April 2016 and March 2017.

Aviva’s offer goes above and beyond the minimum legal requirement by some way, with no minimum service requirement.

Mark Wilson, the company’s group chief executive, said: “I want to live in a world where the only criteria for success is someone’s talent, not their gender.

“Treating parents equally will help make this happen. We want Aviva to be a progressive, inclusive, welcoming place to work. It’s good for our people and it’s also good business sense.”

Sarah Morris, chief people officer, said it was time to “create a level playing field for men and women who want to take time out from their career to spend with their family”.

She added: “This will transform the first year of parenthood for many families, giving them the opportunity to spend precious time together. It’s one of our commitments to build a more inclusive and diverse culture at Aviva.”

Companies that enhance or are looking to enhance shared parental pay will need to keep an eye on legal developments over the coming months, as two cases appear before the Employment Appeal Tribunal.

In December, the EAT will hear the case of Ali v Capita Customer Management, concerning a new father who was only allowed to take two weeks’ leave on full pay when female staff were entitled to 14 weeks’ enhanced leave. This was despite the fact his wife returned to work sooner than expected after experiencing postnatal depression.

A further EAT case, expected in January, will consider whether Leicestershire Police discriminated against a man on shared parental leave who only received statutory shared parental pay when the force paid enhanced maternity pay.