By David Challinor on 2 Apr 2013 in HR practice, Bullying and harassment 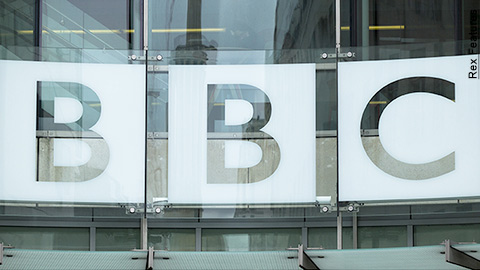 The BBC has made changes to its HR policy on bullying and harassment in the wake of its apology to the family of an employee who committed suicide following bullying accusations.

Radio Coventry and Warwickshire journalist Russell Joslin took his own life in October 2012 after making repeated complaints of bullying and sexual harassment, and after he allegedly spurned the advances of a colleague.

A BBC-commissioned report on the case, by external consultant and former BBC employee Lesley Granger, was published last week.

In a statement, the BBC responded to the report’s findings, acknowledging that the handling of the case was not good enough.

“It is clear from the report that a number of factors, including workplace culture, made it more difficult for Russell to raise concerns,” the statement said. “Disappointingly, the report also refers to behaviour that falls below the high standards we expect of all those who work for the BBC.”

The corporation has acted in response to the case by introducing a confidential helpline for staff who might have concerns with harassment or bullying, reviewing its support services and developing training for managers to help them spot bullying. It is also due to hold sessions for local radio teams, such as those in which Joslin worked, to give staff the opportunity to discuss what standards of behaviour they expect from each other.

“We will make managers more aware of the training that is already available on mental health in the workplace and ensure that this forms part of our standard leadership training,” the BBC statement added.

Capita Health and Wellbeing, which provides occupational health services to the BBC, has introduced a number of changes following the case.

The Granger report in full can be accessed via the BBC website.

XpertHR has a policy on investigating claims of bullying and harassment.

XpertHR also has survey data on how employers deal with bullying and harassment in their organisations.