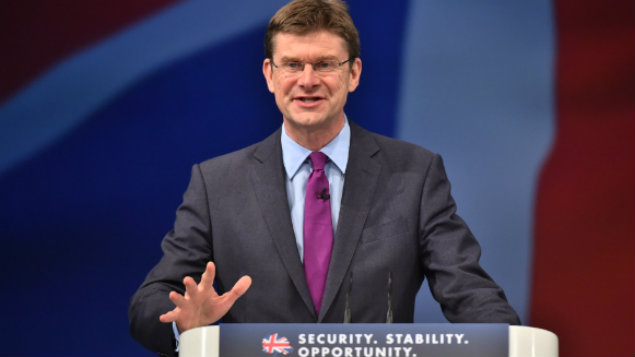 The Government gave limited assurances on the future of UK employment rights derived from EU law at a parliamentary debate on Brexit and workers’ rights on 7 November.

Greg Clark, business, energy and industrial strategy (BEIS) minister, confirmed that the Government’s strategy is to transpose all EU worker rights into UK law through the Great Repeal Bill.

“I will be very clear that all of the workers’ rights that are enjoyed under the EU will be part of that Bill and will be brought across into UK law. That is very clear. There is no intention of having a sunset clause,” said Mr Clark.

The Bill will cover all worker rights at the time of leaving, including rights derived from European Court of Justice decisions that may not be explicitly set out in EU legislation.

The response follows concerns raised by Brexit minister David Jones’ recent statement that EU law would be incorporated into UK law only “wherever practical” and Conservative MPs calling for a “sunset clause” to such rights.

A “sunset clause” would provide that, a set period of time after the UK’s departure from the EU, EU legislation and British laws based on EU directives automatically cease to have force in the UK unless they are reaffirmed through the UK’s legislative process.

When pressed by opposition members about whether or not EU worker rights would be brought into UK law through primary legislation, Mr Clark declined to provide assurances.

Mr Jones stated: “[Hilary Benn] asked what changes to employment legislation in the Great Repeal Bill will be made through primary as opposed to secondary legislation. Such issues fall to be considered during the passage of the Bill.”

“The House of Commons Library paper makes it clear that EU-derived employment rights that feature in primary legislation would be relatively safe from the effects of leaving the EU, but would be ‘newly susceptible to the possibility of change’.”

Mr Jones stated that worker rights could not be guaranteed against erosion by future Governments, as no Government can bind its successors.

Qian Mou, employment law editor at XpertHR said: “The Conservative Party is facing heavy scrutiny for recent claims that it is the ‘party of the workers’.

“Announcing a plan to transpose EU law into primary legislation rather than secondary legislation would lend credibility to claims of seeking to protect worker rights.”

On the issue of how worker rights falling within devolved powers would be dealt with under the Bill, Mr Clark replied that the issue would be further considered in consultation with MPs.