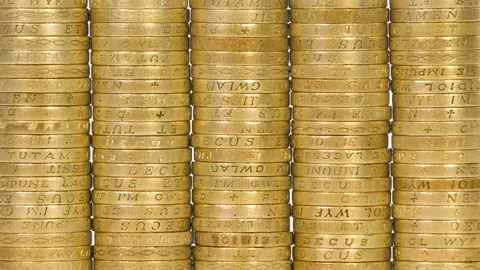 The latest Budget will close a loophole that currently allows businesses to use offshore payroll schemes to dodge £100 million annually in National Insurance payments and denies employee rights such as statutory sick pay and maternity leave.

The decision was signalled by Danny Alexander, chief secretary to the Treasury, ahead of Wednesday’s Budget. Alexander revealed that he had been alerted to the loophole by one worker who approached him at Inverness Airport, although he insisted the anomaly was already under investigation by officials.

“It is not just about the tax we get in, it is also the case that many employees will not know they are paid in this way,” he told BBC Radio 4’s Today programme.

Around 100,000 employees are understood to be paid through offshore payroll services established in tax havens such as Jersey and Guernsey, and are possibly ineligible for sick pay and other benefits through the practice.

How does an employer determine an employee’s right to statutory maternity pay?

Which individuals are excluded from the right to claim statutory maternity pay?

How is statutory maternity pay calculated?