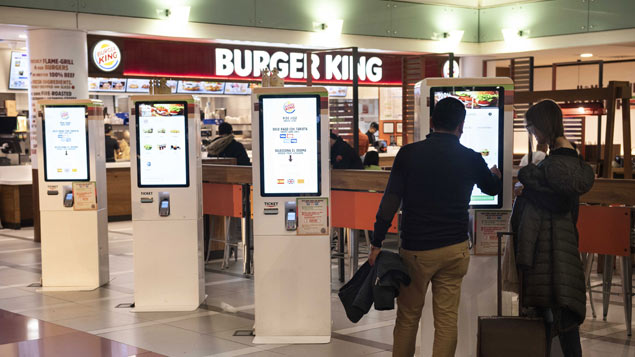 Can an employer have a policy that requires male employees to keep their hair short?

It suggested that more “moderate” measures, such as the use of beard nets, should be introduced to allow workers to grow facial hair should they wish.

The committee said: “As a result of the inspection, it has been established that certain company practices laid out in the internal rules infringe the constitutional rights of workers, namely, the right to one’s own image and the right to equal treatment and against sexual discrimination as set out, respectively, in articles 18.1 and 14 of the Spanish constitution.”

According to the Guardian, the inspectors’ ruling only applies to the 46 Burger King restaurants in the province of Barcelona, where it employs 1,269 people.

However Carles Català of the Catalan branch of the Workers’ Commissions union, which asked the authorities to step in after Burger King refused to change its policy, said it wants the company to remove the ban for all of its staff.

“That’s as it should be. But they also oblige me to shave off my beard for food preparation reasons? I found that very odd, so we put in the hands of the labour inspectors, who have pointed out that there are already measures available.”

Burger King had not commented.