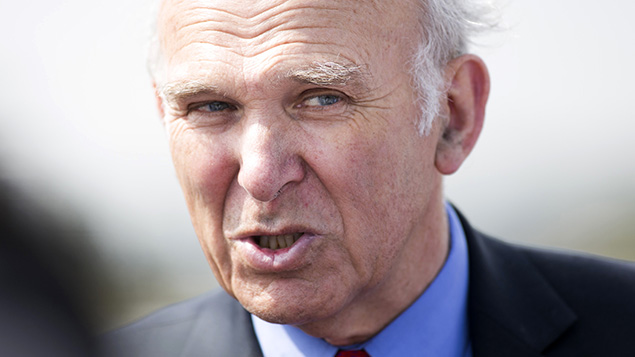 Business secretary Vince Cable has called on employers and employees to identify potential loopholes in government plans to ban the use of exclusivity clauses in zero hours contracts.

Following the announcement in June that exclusivity clauses in zero hours contracts will be banned, the Government yesterday launched a consultation seeking the best methods to prevent unscrupulous employers circumventing new regulations, for example by guaranteeing a single hour of work.

Cable said: “We are looking closely at any potential loopholes that could arise from a ban, to ensure that these are closed off and no one can get round the new law.”

The consultation, which closes on 3 November 2014, also invites views on what can be done to deal with potential avoidance by employers, and what routes of redress might be appropriate for the employee.

Zero hours contracts have grown in popularity with 8% of workplaces using them in 2011, compared with 4% in 2004, according to the Workplace Employment Relations Study. They are particularly prevalent in the hospitality industry.

The exclusivity ban will form part of the Small Business, Enterprise and Employment Bill.