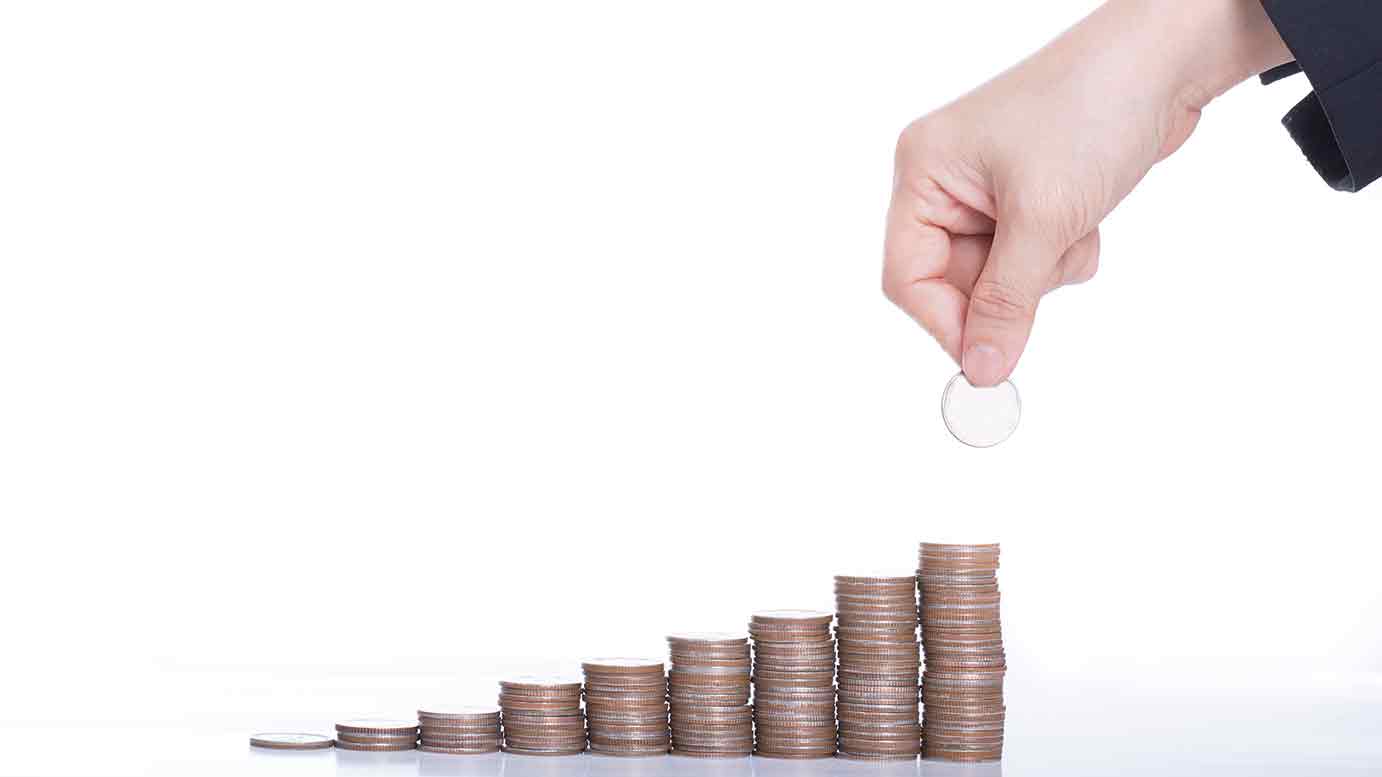 Employees are subject to fewer pay freezes and an increasing number of pay deals are edging upwards, according to data from pay specialists at XpertHR.

While pay settlements remain at just 2% across the board in the three months to the end of July 2014, fewer than one in 10 (7.1%) pay deals resulted in a pay freeze, XpertHR found.

A quarter of deals were worth 2.8% or more, driven by higher pay awards in the manufacturing-and-production sector, where pay settlements were at their highest level since June 2013.

These findings come in contrast to pessimistic forecasts from the Bank of England, which earlier this month halved its forecast for annual wage growth, saying it now expects salaries to rise by just 1.25% this year.

In XpertHR’s sample, the most common pay awards given were 2% and 3%, each accounting for 16.7% of basic pay awards surveyed.

Median pay awards in the private sector were worth 2.1%, compared with a continued 1% median for public-sector employers, who are still subject to a cap on pay rises.

XpertHR pay and benefits editor Sheila Attwood said: “It is encouraging to see some higher pay awards being made, and few employers making pay freezes. As attention starts to turn to the new-year wage round, we are hopeful that we will see an upturn in settlement levels during 2015.”