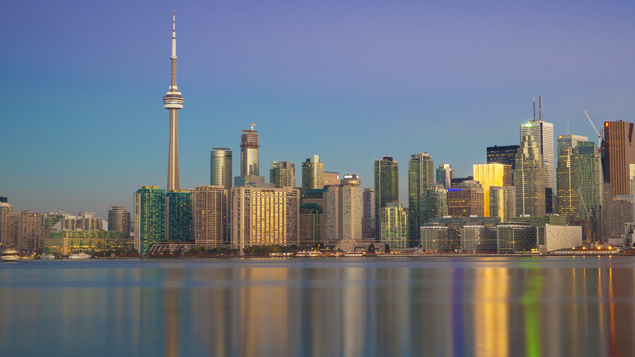 The Ontario Government proposed a new general minimum wage of CAD $15, to come into effect on 1 January 2019.

The independent review highlighted the concern that employees are being misclassified as self-employed individuals who are not entitled to protections under the Employment Standards Act 2000.

In response, the Ontario Government has introduced a prohibition against misclassification and a requirement that alleged employers bear the onus of proving employment status for the purpose of employment standards entitlements.

These changes would come into effect immediately on the Bill receiving royal assent.

The Ontario Government said that it will allocate significant resources to employment standards enforcement, including hiring up to 175 more employment standards officers by 2020/21, resolving all claims filed within 90 days and inspecting one in 10 Ontario workplaces.

To assist employers with compliance, the Government will launch an education program for small- and medium-sized businesses, and provide compliance assistance for new employers.

The Bill proposes to increase paid annual leave for employees with over five years’ service to three weeks, effective 1 January 2018.

Currently, all employees in Ontario are entitled to a minimum of two weeks’ paid annual leave following one year of service.

A new requirement to provide casual, part-time, temporary and seasonal employees with equal pay to full-time, permanent employees in the same role will be introduced.

Currently, Ontario does not provide equal pay protection based on categories of employment, except to prohibit discrimination on protected grounds.

The new protections would come into effect on 1 April 2018.

The Bill gives employees more rights with respect to scheduling. In particular, employees can refuse shifts without detriment if they are asked to work with less than four days’ notice.

Employees will also be entitled to three hours pay if:

The scheduling changes would not take effect until 1 January 2019.

From 1 January 2018, employers would be required to grant employees ten days of personal emergency leave, at least two of which must be paid.

Employees can use personal emergency leave when they are ill or injured, or to respond to family illnesses or emergencies.

Under the amended rules, employers would not be allowed to ask employees taking emergency leave for a doctor’s note as supporting evidence.

The Bill has passed its first reading and is currently being considered by a legislative standing committee.