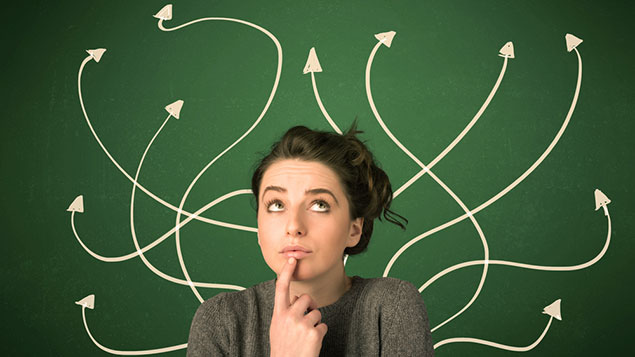 Government failure to address inadequacies in careers guidance is “unacceptable” according to the chairs of the Education, Skills and the Economy Committee.

As a matter of urgency, ministers must act to improve provision to ensure young people are equipped with the right skills to succeed in the modern economy.

The committee of MPs, comprising members of both the Education and Business Select Committees, is strongly critical of the Government’s response to its July report, which found that careers guidance is still poor in many schools, leaving young people without a clear idea of the options available and exacerbating the country’s skills gap.

The chairs also express concern at the Government’s dismissal of their committees’ recommendation to encourage schools to improve their careers advice, and to bring more coherence to the confusing picture of provision.

In a joint statement, co-chairs Neil Carmichael and Iain Wright said: “The Government’s lack of action to address failings in careers provision is unacceptable and its response to our report smacks of complacency.

“Ministers appear to be burying their heads in the sand while careers guidance fails young people, especially those from disadvantaged backgrounds, and exacerbates the country’s skills gap.

“Impartial advice and guidance and high-quality careers education is vital if we are to achieve the social mobility and aspiration that the Prime Minister has talked about, and vital to creating the skilled workforce needed to grow the economy post-Brexit.”

The committee added that it was disappointed that the careers strategy long-promised by the Government has still not been produced. “It is also disappointing that the Government has dismissed our recommendations for holding schools to account through Ofsted inspection and untangling the confusing web of organisations, services providers and websites offering careers advice,” added Carmichael and Wright.

The chairs said that the Government should produce a thorough careers strategy, which supports the needs of all young people and the economy as a whole.

In 2012, a cross-party Commons education select committee pointed to a “worrying deterioration” in the standard of careers advice given to young people as a result of responsibility for in-school career guidance moving from local authorities to schools and colleges.