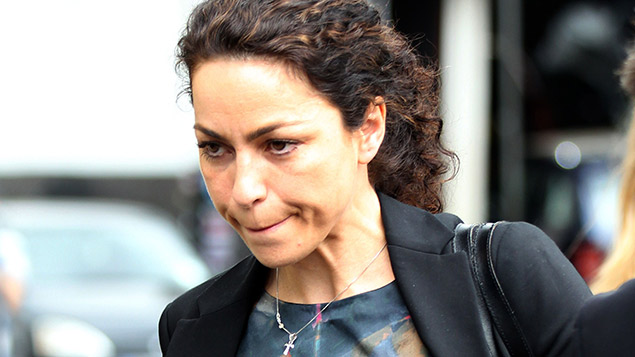 Former Chelsea FC team doctor Eva Carneiro has settled her employment tribunal claim against the club and Jose Mourinho for an undisclosed sum.

Carneiro, who left the club after being removed from first-team duties last summer, brought claims for constructive dismissal and sex discrimination against Chelsea and the team’s manager at the time, Jose Mourinho.

The case, being heard at Croydon Employment Tribunal this week, heard that Carneiro claimed Mourinho had called her the “daughter of a whore” in Portuguese.

In a statement to the tribunal, Mourinho, who was last week installed as manager of Manchester United, said: “Filho da puta is a phrase I often use, all of the players know it. There is no sexist connotation in the use of the phrase – it is just like saying ‘f*** off’.

“In the world of football a lot of swear words are used.”

It was widely reported yesterday that Carneiro had rejected a £1.2 million offer to settle the claim out of court.

Mourinho publicly criticised Carneiro after she ran onto the pitch during a stoppage to treat Eden Hazard towards the end of Chelsea’s 2-2 draw against Swansea on 8 August 2015.

Letter confirming a disciplinary sanction other than a warning or dismissal

How to decide on an appropriate disciplinary penalty

Chelsea goalkeeper Thibaut Courtois had already been sent off. The rules for injured players meant that Eden Hazard had to leave the pitch, temporarily reducing Chelsea to nine players.

Mourinho described her actions as “naive”. Carneiro left after her role was substantially changed so that she was no longer on the bench during matches.

In a statement Chelsea said it was “pleased to announce that it has reached an agreement with Dr Carneiro which brings her employment tribunal proceedings against the club and Jose Mourinho to an end”.

The statement continued: “The club regrets the circumstances which led to Dr Carneiro leaving the club and apologises unreservedly to her and her family for the distress caused. We wish to place on record that in running onto the pitch Dr Carneiro was following both the rules of the game and fulfilling her responsibility to the players as a doctor, putting their safety first.

“Dr Carneiro has always put the interests of the club’s players first. Dr Carneiro is a highly competent and professional sports doctor. She was a valued member of the club’s medical team and we wish her every success in her future career.

“Jose Mourinho also thanks Dr Carneiro for the excellent and dedicated support she provided as first team doctor and he wishes her a successful career.”

Carneiro said: “I am relieved that today we have been able to conclude this tribunal case. It has been an extremely difficult and distressing time for me and my family and I now look forward to moving forward with my life.

“My priority has always been the health and safety of the players and fulfilling my duty of care as a doctor.”