By Laura Chamberlain on 16 May 2012 in CIPD, The HR profession 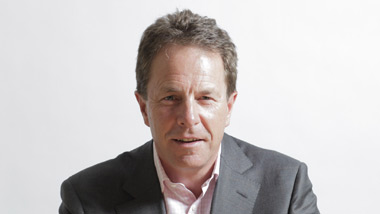 The Chartered Institute of Personnel and Development (CIPD) has announced that Peter Cheese will take over as chief executive.

Cheese is currently chairman of the Institute of Leadership and Management (ILM) but will be leaving to join the CIPD on 2 July.

Prior to this, he held a number of global consulting and non-executive roles and has had a long career working at management consultancy Accenture.

He will be taking over from Dr Sue Upton, who was appointed interim managing director after Jackie Orme, the former chief executive, stepped down from the post due to health reasons.

Gill Rider, president of the CIPD, commented: “The CIPD board is delighted to appoint Peter Cheese as the institute’s new chief executive. With his high-level, global experience of business and his track record in HR thought leadership, he is ideally placed to lead the next phase of the CIPD’s ambitious plans.

“Peter is committed to extending both the value the CIPD gives to its members, and supporting the growth of the HR profession to deliver ever greater value to global workforces and businesses. In our search, in keeping with our aspirations for the CIPD, we set our sights high and were delighted to be able to select Peter from an exceptionally strong field of candidates.”