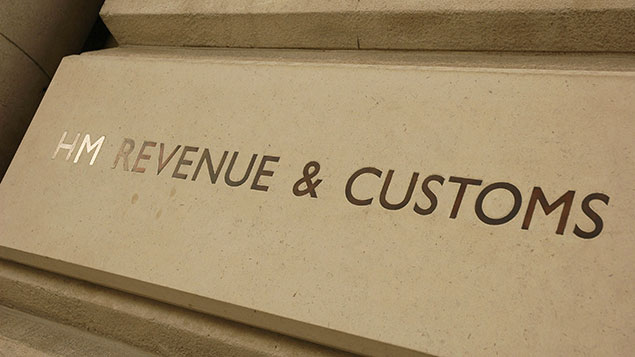 HMRC received 294 complaints of bullying between 2016 and 2018, according to The Guardian
Nicholas Bailey/REX/Shutterstock

Hundreds of civil servants have complained about sexual harassment or bullying but only a small number have faced disciplinary action as a result, according to a Guardian investigation.

Thanks to a freedom of information request, the newspaper discovered that government departments and other public sector bodies have received at least 551 complaints from staff in the past three years. Ninety-five of these employees made complaints of sexual harassment.

Since only 21 departments or public bodies provided data and many claimed they were unable to supply the information in case it allowed individuals to be identified, the true number of those who have been harassed in Whitehall could be even higher.

Furthermore, the comparative number of cases that were investigated was very low. At HM Revenue & Customs for example, there were 294 bullying complaints between 2016 and 2018, but fewer than 10 men and fewer than 10 women were the subject of disciplinary investigations in any one year.

At the Crown Prosecution Service, there were “fewer than 10” complaints of bullying by female staff but no disciplinary investigations.

The Guardian’s investigation follows a report by Dame Laura Cox last month, which exposed a #MeToo culture of bullying and harassment in the House of Commons. It revealed that women were often subjected to “predatory” contact and treated like “personal servants” by MPs.

An employee survey of civil servants in 2017 found that 11% had experienced either bullying or harassment in the previous year – a statistic that led civil service diversity and inclusion champion Sue Owen to open a review into how these issues were tackled.

Schools inspectorate Ofsted received 13 bullying complaints since 2015 with no disciplinary action taken against staff in any of the cases, The Guardian found. It received one complaint by a female member of staff who said she was sexually harassed in 2018.

Commenting on the findings, Maria Miller, who chairs the Women and Equalities Committee, said that levels of harassment were “completely unacceptable”.

She said: “It’s not a new issue, it’s something that’s been in the public eye in recent years and still not been adequately tackled and they need to get their act together.”

“It says that the civil service uses cover-up as a way of managing this problem and that’s not acceptable. It’s appalling.”

A government spokeswoman said: “Bullying and harassment has no place in any workplace, including the civil service.

“The most recent survey of staff shows incidents of this nature remain rare, but all allegations are taken extremely seriously, investigated promptly where appropriate and always dealt with in the strictest confidence.