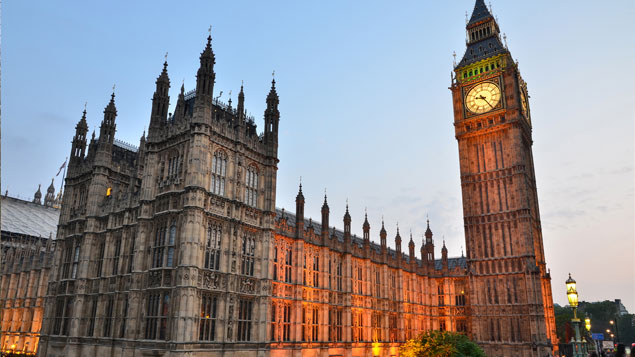 Women working at the House of Commons were subjected to “predatory” contact and treated like “personal servants” by MPs, an independent inquiry has revealed.

The inquiry into bullying and harassment in Westminster, which was carried out by Dame Laura Cox, found that parliamentary staff – both male and female – had directly experienced, or witnessed, “disturbing” levels of bullying, harassment and sexual abuse by colleagues and MPs, which was exacerbated by the inadequacy of the procedures in place to tackle it.

While the inquiry found that sexual harassment was widespread across the House of Commons workforce, the most serious allegations related to “predatory” behaviour by several individuals.

MPs’ staff alleged they were subjected to, or witnessed:

Dame Laura Cox said in her report: “Rather than professional, collaborative relationships of mutual respect and an open and supportive atmosphere, such misconduct has been able to thrive over many years, and to become entrenched as part of an excessively hierarchical, ‘command and control’ and deferential culture, which has no place in any organisation in the 21st century.

“The general description is therefore of a corrosive culture, in which bullying and harassment, in particular of women, have become normalised and which cascades down through the structures.

“This misconduct involves not only relations between MPs and House staff, but between senior and junior House staff and between House staff working at the same level.”

Some men spoke of witnessing the “atrocious treatment of young women by MPs” and of “some women being treated as their personal servants, with veiled threats to have them moved if they failed to comply with requests.”

Complaints not dealt with

In many cases complaints were not dealt with, with the alleged victims being told they were “over-sensitive” or told they “should be pleased that people find you attractive”.

The allegations extended to male line managers and other senior House staff, with many employees claiming there was a “macho” culture throughout the House of Commons. There were also reports of racial harassment and harassment based on someone’s sexuality.

Some women said they felt uncomfortable walking past groups of male employees in the corridors as they sometimes made audible comments and gestures about their appearance.

The procedures in place to deal with harassment were seen as inadequate by many employees. Prior to a new procedure being put in place earlier this year, allegations of harassment or bullying by an MP could only be dealt with if it fell into the remit of “action which would cause significant damage to the reputation and integrity of the House of Commons as a whole, or of its members generally.”

Cox said: “As some members of staff see that other staff and MPs can bully people and not be held to account, they feel able to bully others in turn, without fear of adverse consequences, or feel that this is the best way to achieve results, and the problem soon becomes embedded.

“Bullying becomes legitimised and complaining about it is regarded as ‘likely to make matters worse’ or as ‘career suicide’.”

A new Behaviour Code was put in place in July. Staff will receive training; independent reporting helplines have been established; and it is seeking a long-term HR support service for staff employed by MPs or by political parties. MPs will also be offered workshops on management practice.

Cox recommended that all employees with historical allegations of bullying and harassment should be able to complain under the new scheme, and that the process for determining the outcome of complaints should be an entirely independent process.

One Response to Women subjected to ‘predatory’ behaviour by MPs