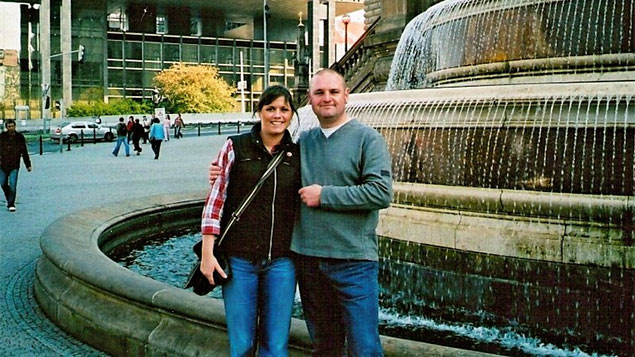 Unmarried partners of occupational pension scheme members should be eligible for survivor pension benefits, regardless of whether or not they have been nominated, following a judgment on 8 February at the Supreme Court.

Denise Brewster lived with her partner Lenny McMullan for 10 years before the couple got engaged on 24 December 2009. Mr McMullan died suddenly two days later and had not left a will.

He had paid into a local government pension scheme for 15 years, but had not filled in a form nominating his partner to receive a survivor’s allowance.

Ms Brewster argued that she was discriminated against by the Northern Ireland Local Government Officers’ Superannuation Committee (NILGOSC), which administered the scheme, because – owing to the lack of a completed form – it refused her a survivor’s pension.

This case concerns a requirement in the Local Government Pension Scheme (Benefits, Membership and Contributions) Regulations 2009 that unmarried scheme members’ partners be nominated to be eligible for a survivor’s pension.

The High Court held that the requirement to nominate was incompatible with art.14 of the European Convention on Human Rights, which prohibits discrimination, when read alongside art.1, the “peaceful enjoyment of possessions”.

This ruling was later overturned by the Court of Appeal, but the original High Court judgment effected changes to the equivalent regulations in England, Wales and Scotland, and these rules were amended to remove the nomination requirement in such pension schemes.

This rule change prompted Ms Brewster to appeal to the Supreme Court, which today unanimously ruled that the nomination requirement in the 2009 Regulations should be “disapplied”, and that Ms Brewster is entitled to receive a survivor’s pension.

Lesley Harrold, senior knowledge lawyer at Norton Rose Fulbright, said: “As there was no requirement in the [pension scheme] for married members or those in civil partnerships to nominate in a signed declaration their spouse/civil partner as beneficiary, it was difficult to justify a need for cohabitees – who satisfied the scheme’s other requirements in terms of the cohabitees’ relationship stability and longevity – to do so.”

She added that a Law Commission inquiry had concluded that it was generally desirable that local government employees should have equivalent pension benefits right across the UK.

Some media reports today have suggested that the ruling could increase liabilities in local government pension schemes, but legal experts have told Personnel Today that it is unlikely to “open the floodgates”.

Nick Stones, partner at law firm Pinsent Masons, said: “It could impact any scheme, be that in the public or private sectors, which imposes a requirement for co-habiting couples to opt in to receive the benefit when the criteria for entitlement can be evidenced in some other manner and where, in contrast, there is an automatic presumption of eligibility for their married or civil partner contemporaries.

“The implications for the local government scheme are localised to Northern Ireland; Scotland and England and Wales abolished the need to opt in some years ago.”