Could an employer be found to be discriminatory where an employee’s relative has a disability? 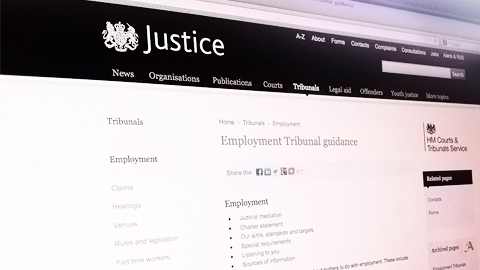 Where an employer unfairly treats an employee because of their association with someone with a disability it can be found to have committed disability discrimination, a recent employment tribunal has reminded employers.

In the case of Price v Action-Tec Services, Mrs Price was a telesales executive who suffered from a degenerative disc disease, while her husband suffered from leukaemia.

Price was employed permanently in February 2011, following a trial period which ended early. On 3 March 2011, she took a prearranged absence from work to accompany her husband to hospital for tests, which showed his prognosis was not good. Even though Price was upset, she returned to work the next day.

The following week she saw her GP after work and was signed off sick for seven days. Upon return, in a meeting to discuss “performance concerns”, Mr Trafford, who was responsible for recruitment and training, said he would not have taken Price on had he known about her husband’s illness. Price was dismissed that day.

The tribunal found that the employer had not adopted a fair procedure in dismissing Price and that her dismissal was based on stereotypical assumptions that her disability, and that of her husband’s, would mean she would be an unreliable and underperforming employee. It accepted that this was direct disability discrimination under the Equality Act 2010.

An XpertHR case report has further details on this case and includes practical tips for employers around associative disability discrimination.