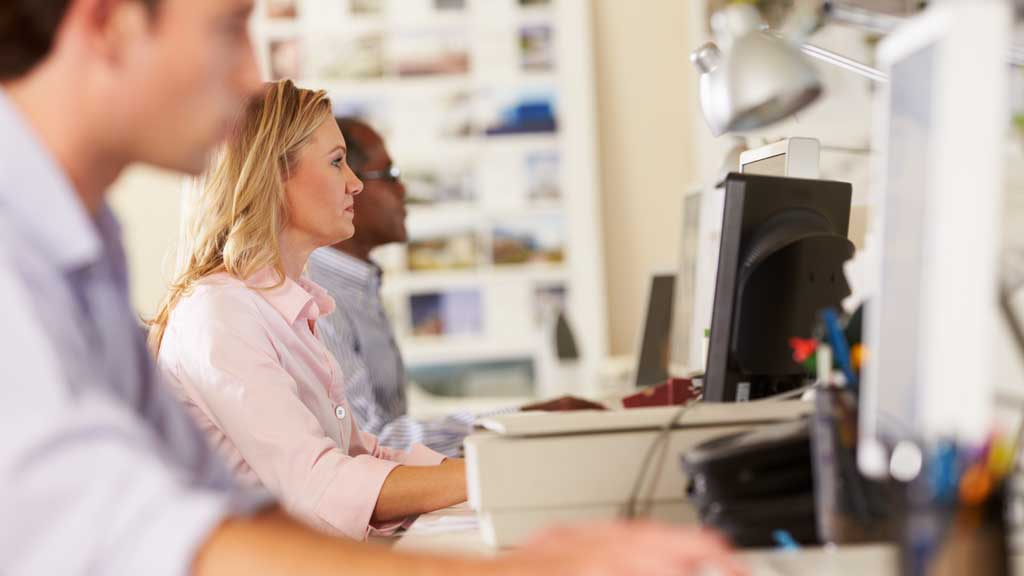 Women earn on average £10,400 less than men and £44 less in freelance day rates in the creative sector, according to a newly published study.

Digital and creative recruitment specialist Major Players also reported that 45% of women in the sector – including marketing, communications, PR, design, virtual reality, artificial intelligence and advertising but not the arts – have seen their income fall compared with about 25% of men.

The firm’s 2021 salary survey also cited Institute of Fiscal Studies figures that indicate that working mothers have been disproportionately affected by the pandemic with those in paid work being 47% more likely to have permanently lost their jobs or to have quit compared with working fathers.

Black females earned the lowest average salary within the sector at £38,000 as opposed to the £58,000 earned by white males.

Fewer than one in 10 within the creative industries are aged 45 and over and ethnic minorities make up around 11% of the sector (although 14% of those surveyed identified as being of ethnic minority origin).

The report also explored how the pandemic had shown that working remotely at scale was achievable and was now desirable for many employees.

More than half (55%) of those in permanent employment were working 41-plus hours a week, consistent with a recent Bloomberg Study which showed UK workers were now averaging 11 hours a day, up from nine before lockdown began. In contrast, freelance opportunities were scarcer with more than half of freelancers reporting they were working fewer hours than the previous 12 months.

Three quarters of respondents said a good work-life balance was the most important factor in their current and next job rather than salary and benefits. This had left creative businesses facing the challenge of investing in digital infrastructure that allowed for a hybrid working model – a way of working that also paved the way for enabling a global remote workforce to develop.

Joanne Lucy, Major Players’ managing director, said the report’s findings on diversity and pay gaps indicated that as an economy the UK was not at “a cross roads: and we all have an opportunity to be a conduit for positive change, and rebuild society to be more inclusive for all”.

She said her company was launching a salary benchmarking tool to “equip candidates with vital information to challenge their current pay structure helping to create a more level playing field”.

She added: “As part of this we are committed to our Earn Your Worth initiative where by 2022, we aim to present a petition to the government to ensure all salary information is removed from the hiring process, allowing candidates to earn their true worth.”