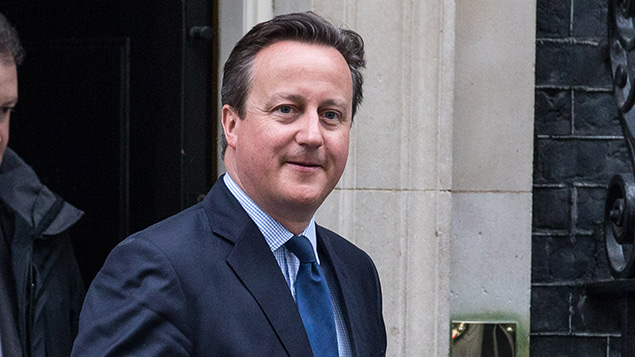 Legislation will be introduced to hold firms criminally liable if they fail to stop employees who facilitate tax cheating, the Government has announced.

On 11 April 2016, the Prime Minister announced that new laws will be made this year to hold employers accountable where they have failed to prevent employees from facilitating tax evasion. This news comes just a few days after the “Panama Papers” leak.

David Cameron said: “This Government has done more than any other to take action against corruption in all its forms, but we will go further.

“That is why we will legislate this year to hold companies who fail to stop their employees facilitating tax evasion criminally liable.”

The announcement comes ahead of the London anti-corruption summit, which the Government hosts on 12 May 2016.

The summit is “aimed at stepping up global action to expose, punish and drive out corruption in all walks of life”.

The Government launched a consultation on the proposals on 17 April 2016, setting out the details of the new offence, including draft legislation and guidance.

This clarifies that corporations that are found guilty of the facilitation offence will be liable to a fine.

It also confirms that the offence will apply to all “legal persons” including companies and partnerships, and that a firm will be liable if a person associated with it commits an offence while acting for or on behalf of the firm, irrespective of whether he or she is an employee or a contractor.

Bar Huberman, employment law editor at XpertHR said: “Organisations will have a defence if they can show that they had in place such ‘prevention procedures as it was reasonable in all the circumstances’ to have, or that it was not reasonable for them to have any procedures in place.”

The draft guidance, which is intended to help companies understand what procedures to put in place, is based around six “guiding principles”, and states that it is not prescriptive.

Huberman said: “The extent to which organisations should go to put in place procedures will depend on the risks faced by the organisation, bearing in mind the nature, scale and complexity of its activities.

“While the draft guidance explains that the new offence will not require excessive due diligence, it will require ‘more than mere lip-service’. Some organisations may need to step up their procedures to ensure that attempts to avoid tax are spotted early.”

Other existing corporate criminal offences include those of bribery and offences for health and safety breaches.