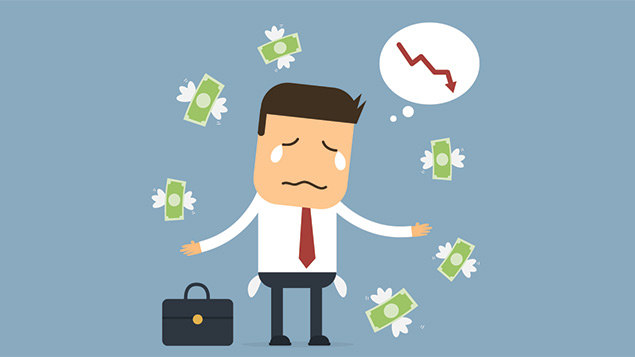 When defending tribunal claims, employers need to gather relevant evidence and prepare arguments about the employee’s efforts to mitigate their loss. Charles Wynn Evans argues this is an essential and easily overlooked aspect of preparation for a tribunal case.

Whether negotiating severance terms, settling a tribunal claim ahead of a hearing, or addressing the issue of the compensation which a tribunal should award in relation to a successful employment claim (such as for unfair dismissal or unlawful discrimination), employers need to ‎consider carefully and not lose sight of the issue of mitigation of loss.

More on unfair dismissal and compensation

In this case an employer appealed against the award of compensation made by an employment tribunal to a carpenter who had successfully claimed unfair dismissal.

The tribunal accepted that it was legitimate for the claimant employee to mitigate his loss by taking up self employment – which he had enjoyed previously and which suited his preferences at his stage of life and in light of his experiences with the respondent employer.

However, the award of compensation to him was limited to three months on the basis that there were other higher paid opportunities “out there” had he chosen to look for them.

In upholding the tribunal’s decision the EAT took the opportunity to reiterate the principles which apply in relation to mitigation. It also disapproved of the idea that the employee must take all reasonable steps to mitigate – such that a failure to take one reasonable step would automatically put the employee in breach of the duty to mitigate and require a reduction to his or her compensation.

Just because there is a better paid job which it would have been reasonable for the employee to have taken does not always mean the employee has not mitigated – this will be important evidence but there may be other circumstances which mean that the employee has not acted unreasonably in not taking that alternative position.

A key practical point made by the EAT is that, because the burden of proof lies with the employer and not the employee, if the employer does not put evidence to the tribunal about mitigation, then the tribunal is not obliged to make a finding on the issue.

However confident an employer might be of being able successfully to defend a tribunal claim, if disaster strikes and the employer loses the case, then its position will be further worsened if it has not done sufficient preparatory work to be able to argue mitigation points when it comes to the stage of determining the appropriate remedy by way of compensation.

Employers defending tribunal claims should therefore not forget the need to be ready to address issues of mitigation. Failure to have evidence available to demonstrate the efforts which it argues that the employee should have taken to seek alternative employment can clearly be fatal to attempts to reduce an award of compensation  by reference to mitigation.

While the employer will want to build its own case on mitigation with appropriate evidence, it will also still want to seek full disclosure from the employee of his or her efforts to mitigate, not least in order to be able to critique the employee’s efforts and assess what further evidence could be useful to its case.