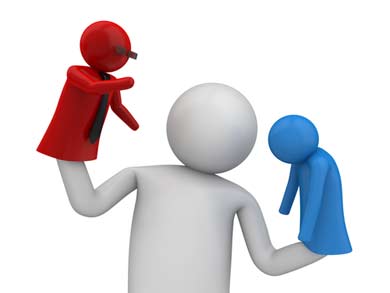 Acas has seen a 15% rise in demand for conciliation in large-scale disputes, such as those between unions and the British Airports Authority (BAA), the BBC and London Underground.

The conciliation service’s 2010/11 annual report showed that Acas had dealt with 1,054 collective disputes during the year ending 31 March 2011.

Acas provided its services in several high-profile industrial disputes in 2010/11, including the British Airways cabin crew dispute, which ended in June when staff accepted a deal on pay and travel concessions.

In 91% of the cases Acas dealt with last year, the disputes were either resolved or the unions and organisations moved towards a resolution.

There was also a rise in the number of disputes between individuals and employers, with an 80% year-on-year increase in cases taken to Acas’s pre-claim conciliation service, which aims to resolve workplace disputes before they escalate into tribunal claims.

Acas chair Ed Sweeney commented: “We’ve had another busy year with increased use of our services. There have been a number of high-profile collective disputes and it’s encouraging to see employers and trade unions willing to get round the negotiating table to reach agreement.

“The success of our pre-claim conciliation service was highlighted by the Government’s proposal to expand it in their resolving workplace disputes consultation. We know that tackling issues in the workplace as early as possible can save time, money and stress for all involved.”

Information on tribunal procedures and other methods of resolution, including conciliation through Acas, can be found in XpertHR’s employment law manual.