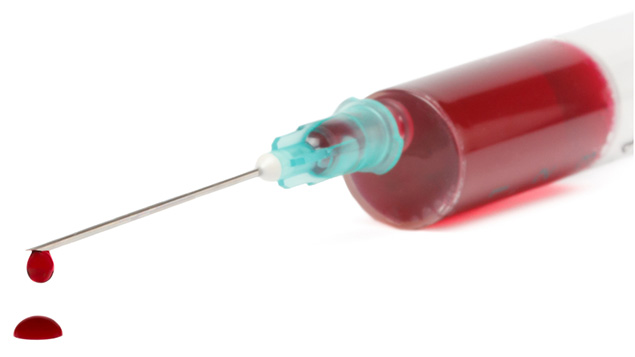 Tribunal considers whether or not a phobia can be a disability

Mr Brangwyn, who worked in a hospital, had phobias triggered by blood, injections and needles, which was accepted to be a disability.

The condition was so significant that he found it difficult to contemplate going to parts of the hospital where he might be confronted with his phobias.

Over the course of two years, Mr Brangwyn’s job description changed six times following complaints that it did not adequately reflect the results of discussions that he had with managers about managing his phobias.

Mr Brangwyn claimed that the hospital had failed to make reasonable adjustments in the light of his disability. The employment tribunal dismissed this claim, on the basis of a list of issues agreed between the parties.

The main question was whether or not the hospital imposed a provision, criterion or practice (PCP) that required Mr Brangwyn to go onto the ward.

The three elements of the PCP were:

The employment tribunal considered this issue only for the period after May 2011, when the hospital became aware of Mr Brangwyn’s disability.

The tribunal took a holistic approach to the evidence, and did not distinguish between the job description and the discussions with management. It concluded that:

The employment tribunal rejected the submission that it would have been a reasonable adjustment for the job description to have stated that Mr Brangwyn was not required to go onto the ward.

On the basis of what the managers knew at the time from the claimant himself, collecting patients from the waiting areas was not a problem.

According to the tribunal, a reasonable adjustment would have been to ensure that Mr Brangwyn did not have to go into those parts of the ward where he might have seen things that triggered his phobias.

The employment tribunal concluded that, by the time the grievance process had ended, the claimant would only need to support collection and return of patients from the ward, which he had done previously without difficulty.

The claimant appealed on the grounds that the employment tribunal had failed to:

The employment tribunal looked at whether or not the claimant was in fact required to go onto the ward, which was the task set by the parties.

Similarly, the employment tribunal had not been required to explain why, for the period between May 2011 and May 2012, the claimant’s claim had not succeeded.

No separate argument had been addressed to a particular period of time, and therefore the employment tribunal had been correct in taking an overall approach to the claim.

It is not known if the decision would have been the same had the employment tribunal been asked to consider the job description in isolation.

Employers should ensure that job descriptions accurately reflect the job requirements, particularly where these have been specifically agreed with employees following grievance procedures.