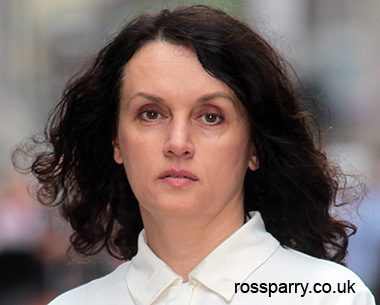 A doctor who was dismissed from her position at a hospital in Yorkshire has been awarded £4.5 million after winning a tribunal claim for unfair dismissal, sex and race discrimination.

Polish-born Dr Eva Michalak worked as a consultant at Mid Yorkshire Hospitals NHS Trust but claimed she was dismissed after an “extensive process” of sex and race discrimination.

She told the tribunal that, following a complaint she made about suffering sex discrimination at the trust, a campaign was mounted against her to end her employment.

A medical expert concluded that, by the time of her dismissal, she was suffering from chronic post-traumatic stress disorder and was unlikely to be able to work again. As a result, the payout was made up mostly of Michalak’s forecasted future loss of earnings and loss of pension.

However, the size of the payout awarded to Michalak was largely down to the tribunal “grossing up” the award to reflect the tax she will have to pay on it, almost doubling the total.

Stephen Simpson, senior employment law editor at XpertHR, noted that the size of the award for future loss of earnings indicates that this is was an “exceptional” case.

“The courts, most notably the Court of Appeal in Wardle v Crédit Agricole Corporate and Investment Bank, have been keen recently to limit the amount of future earnings that a successful claimant will get for discrimination,” Simpson explained. “The Court of Appeal said in that judgment that an employer should have to pay compensation for a successful claimant’s loss of earnings right up until he or she retires only in exceptional circumstances.

“This huge award, mostly made up of future loss of earnings and pension, appears to be one of those exceptions. The tribunal said that Dr Michalak, who suffered severe post-traumatic stress disorder and became unable to carry out even the most basic day-to-day tasks, was in the early stages of her career as a doctor and [the court] estimated that she would have continued to work as a consultant until she was 68, reflecting the older age at which workers in the future are likely to be retiring.”

Further coverage of this case is available on XpertHR.