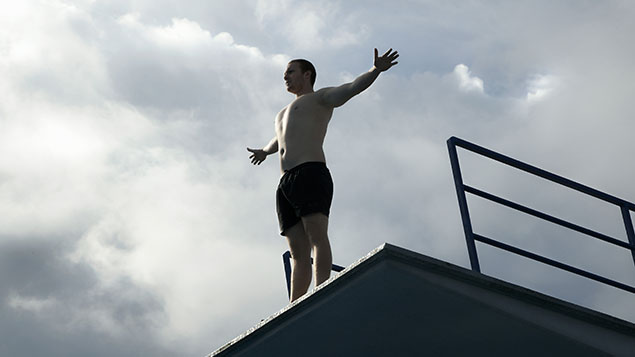 Employers often use interim or “springboard” injunctions to protect confidential information after employees decide to leave. But they are not always straightforward, as two recent cases illustrate. Michael Bronstein, a partner at Dentons, and Olivia Iasonos, a trainee at Dentons, explain.

Interim injunctions can be powerful weapons for employers in protecting their business but they must know how and when to use them.

What could be the potential impact of banning restrictive covenants?

In the recent employee competition cases of Utilitywise Plc v Northern Gas & Power Limited & Others and MPT Group Limited v Peel & Others, the employers failed to satisfy the court that an injunction was an appropriate remedy.

The court took a stringent approach in each case, usefully reminding employers that the need to act swiftly in applying for an injunction must not displace careful analysis and preparation. So what can HR professionals learn from these examples?

In this case, the defendants, Mr Peel and Mr Birtwistle, were employed in senior positions with the claimant, MPT Group Limited.

MPT is a leading producer and supplier of mattress machinery, equipment and parts to the mattress manufacturing industry. Both defendants were subject to restrictive covenants that prevented them soliciting or dealing with customers with whom they had personally dealt with for a period of six months after their employment with MPT ended.

Mr Peel and Mr Birtwistle gave notice to MPT on 4 August 2016 and their employment ended on 1 September 2016. MPT had asked them what they planned to do when they left.

They denied that they intended to go into partnership together and neither admitted their plans to set up a competing business. Six months after leaving, they set up MattressTek Limited, in direct competition with MPT.

The restrictive covenants had expired, but MPT applied for a springboard injunction prohibiting the defendants from soliciting, dealing or contracting with MPT’s named customers and suppliers.

It also applied for an unlimited injunction prohibiting the defendants from disclosing or using MPT’s confidential information. MPT alleged that the pair had misused its confidential information to gain an unfair competitive advantage and that an injunction was therefore justified to neutralise the “springboard” they had unlawfully given themselves.

The defendants admitted copying MPT’s confidential information. However, they denied misusing it and stated that they had disposed of the hard drives onto which they had copied the claimant’s information.

The judge was also far from satisfied that Mr Peel and Mr Birtwistle were under a duty to disclose their true intentions to MPT.

In this case, Utilitywise Plc applied for a blanket interim injunction restraining Northern Gas & Power Limited from poaching 75 of its staff, in alleged breach of non-competition clauses in their employment contracts.

The court refused to grant the injunction. Although Utilitywise had a strong case that the defendant had been involved in unacceptable strategies to attract its employees, not all of the employees had a non-competition clause in their contract, and those who did had it in different forms.

The application for a blanket injunction saved Utilitywise the effort of analysing the contracts of each of the 75 employees individually.

But that meant the court could not be certain that Utilitywise was legally entitled to stop each employee from joining Northern Gas. The court also held that it was unfair that the employees were excluded from the hearing and the lack of specificity in the proposed order would also be unfair to them.

Utilitywise should have prepared more rigorously and should only have sought an injunction against those employees who were likely to have been in breach of their employment contracts.

In one sense this might well have been a case where a springboard injunction could have been justified.

It might have been argued that 75 employees do not coincidentally resign together to join the same competitor unless there had been an unlawful conspiracy or other unlawful conduct during their employment which had created an unfair advantage that the law should neutralise.

In a 2008 case, UBS Wealth Management (UK) Limited v Vestra Wealth LLP & Others, the court granted a springboard injunction against Vestra following a mass poaching of staff (coincidentally, there were also 75 resignations) from UBS.

The court accepted that it was extremely likely that UBS would be able to establish at trial that the poaching had involved breaches of the implied duty of fidelity by defecting staff and possibly an unlawful conspiracy.

These cases are first instance decisions, so are not binding precedent. But they highlight the following pointers for employers: