Employees expect flexible working but most question its value

By John Eccleston on 11 Feb 2013 in HR practice, HR strategy 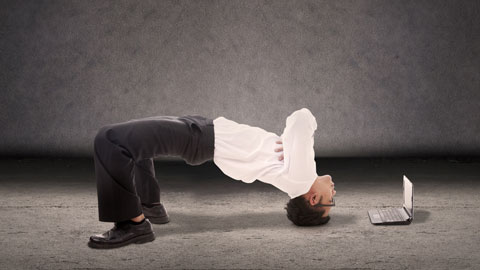 Despite these findings, however, a survey published today by HR recruiter Ortus also found that only one worker in eight (12%) considered flexible working to be a “vital” benefit. This is lower than the proportion of respondents who considered a smartphone to be a significant business benefit.

The survey found that respondents felt flexible working was more likely to be introduced for business reasons, rather than because of its benefits to the workforce.

Just over half (51%) of respondents said they felt the most common reason for the growth of flexible working was efficiency and productivity, compared to just 12% who felt flexible working was being rolled out in order to help employees cope with the number of hours they work.

Respondents to the survey ranked a number of benefits in the following order:

However, the survey highlighted a gender divide in the perceived value of flexible working, with 16% of female respondents saying it was a “vital” benefit, compared with just 9% of males.

Ortus UK director Stephen Menko said: “These findings suggest HR professionals have their work cut out for them in convincing staff of the relative merits of flexible working. The business case is obvious as it allows for efficiency savings on office costs and greater output. However, the benefit to the individual of a better work-life balance and less time and money spent commuting are, perhaps surprisingly, ranked low, and maybe HR needs to convey this cost-effective benefit in a more compelling way.

“Widespread flexible working could be a seismic shift in the way work is conducted and it is that rare beast – a change that benefits everyone. Staff just need to be convinced of this point, or at least have it raised on their radar as a benefit they can request.”

For more information on employees’ rights to request flexible working, visit XpertHR’s reference manual and model policy on the topic.