Do employers benefit from employee loyalty?

By Dr Michael Brookes on 20 Feb 2014 in Traineeships, HR strategy 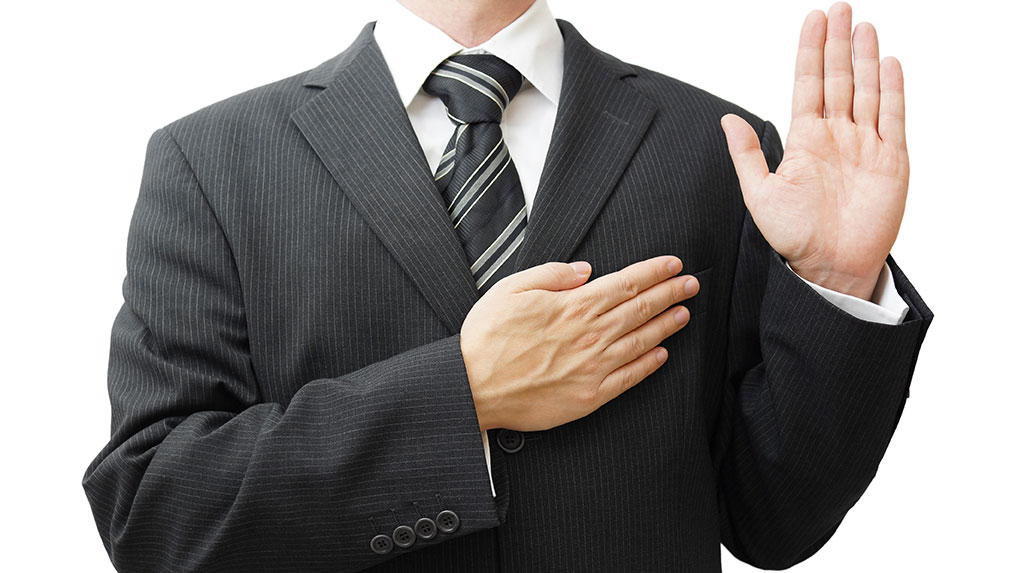 Two recent pieces of research look at whether or not worker loyalty pays, and whether organisations are better off investing in their best apprentices or compensating weaker performers. This is the second in a series summarising findings from a journal that covers evidence-based HR management.

A paper by Susan Linz, Linda Good and Michael Busch of Michigan State University in the US – “Does worker loyalty pay? Evidence from transition economies” – investigates whether or not workers, in terms of their earnings, experience positive benefits as a result of remaining with the same employer.

The empirical analysis is based on data collected from 10,880 employees in 655 firms across six transition economies, with the six economies comprising: Armenia; Kazakhstan; Kyrgyzstan; Russia; Serbia; and Azerbaijan. The findings conclusively support the hypothesis that workers’ earnings are positively correlated with loyalty – in other words, those remaining with the same employer for longer periods see their earnings rise at a faster rate. In addition, the paper reveals that there is a strong positive correlation between loyalty and performance – that there are mutual benefits to both the firm and the employee as a result of worker loyalty – and hence it needs to be supported and encouraged wherever possible.

This is the second article in a series summarising the key practical implications of research articles in Evidence-based HRM (EBHRM) – A Global Forum for Empirical Scholarship.

The journal was launched in 2013 and is “committed to publishing scholarly empirical research articles that have a high impact on the HR field as a whole”.

The authors also highlight that the payment of bonuses, worker autonomy and opportunities for job enrichment are key drivers of increased worker loyalty. Factors such as job security, friendly co-workers and praise from supervisors, which are regularly found to be important drivers of loyalty among firms in the US and Western Europe, are shown to be relatively unimportant within these transition economies.

The paper clearly shows that worker loyalty is something that is well worth fostering within any organisation, as there are benefits to the employee through higher earnings and to the firm as a result of improved performance. It also reveals that there are policies and strategies that are likely to be successful in promoting worker loyalty, as well as indicating that the successful strategies are likely to be sensitive to the culture of the economy within which the firm operates.

Invest in the best?

Are organisations better off investing in their most able apprentices or in those with less ability? A paper by Samuel Muehlemann, Romy Braendli and Stefan C Wolter of the University of Bern, Switzerland – “Invest in the best or compensate the weak? An empirical analysis of the heterogeneity of a firm’s provision of human capital” – investigates the different approaches of firms in Switzerland to the issue of training apprentices and particularly how they deal with the issue of trainees of different abilities.

The analysis was undertaken using a survey of 1,400 firms and a case study of 34 instructors in a large retail company, all based in Switzerland. On the back of this, two distinct types of company are identified. First, production-orientated firms, where the productive contribution of trainees is paramount and they are viewed as substitutes for skilled or unskilled workers. Second, investment-orientated firms, where trainees are recruited with a view to them filling vacant skilled positions within the firm.

The implications of this, confirmed by empirical analysis, is that production-orientated firms provide additional training to below-average trainees to reduce their drop-out rates and ensure that trainees are making a significant contribution to production. This also implies that the productivity gap between above- and below-average trainees will diminish over time.

Overall the study reveals that the latter approach is more prevalent in Switzerland, although not overwhelmingly so; hence firms are displaying a greater tendency to invest more heavily in the training of the most able apprentices.

One Response to Do employers benefit from employee loyalty?