Employers’ relations with unions in decline 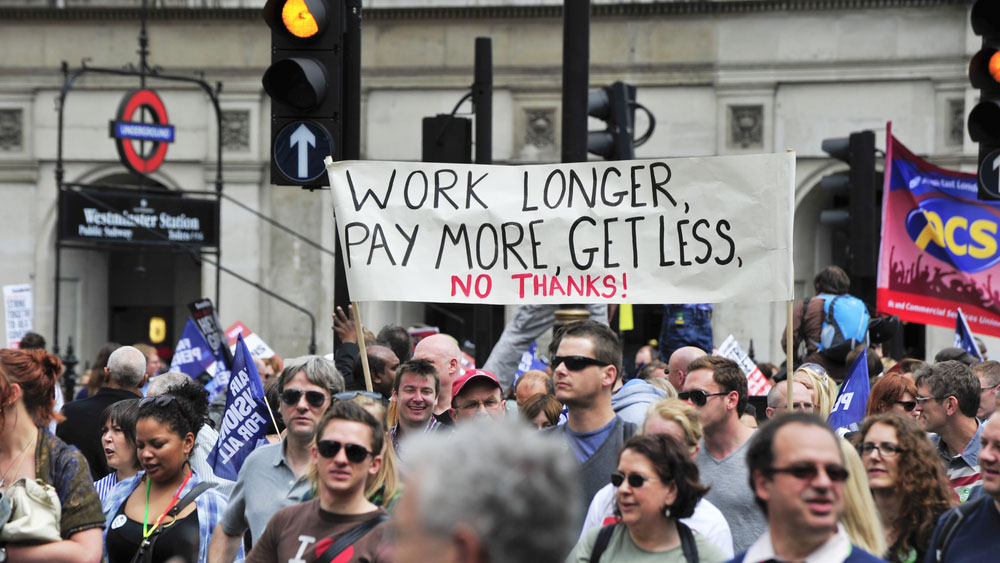 Employers’ relationships with recognised trade unions are getting worse, according to latest XpertHR research published today.

The survey recorded a fall in the number of employers rating their working relationship with their recognised trade unions as “very good” or “good” – from eight employers in 10 (79%) in 2010 to six employers in 10 (62%) in 2013.

Levels of industrial unrest were also higher, with 45% of organisations saying they have been involved in a collective dispute in the past two years, compared with 34% in 2010.

Pay dominates as the most common issue from which a collective dispute arose, with 82% of employers that experienced a dispute citing it as the contributory cause.

“This finding is not surprising, given the below-inflation awards experienced by many employees in the UK economy over the past two years,” says Rachel Suff, HR practice editor at XpertHR and author of the report.

The next most common issues at the root of a collective dispute were pensions (40% of employers that experienced a dispute) and working hours (21%).

This survey is based on feedback from 123 employers.

Further detail, including levels of membership, recognition agreements and areas of negotiation, is available on XpertHR.