By Jo Faragher on 14 Sep 2017 in Employment tribunals 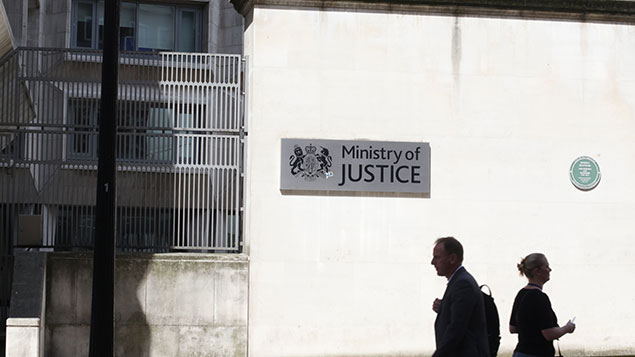 The number of employment tribunal claims rose very slightly during the period between April and June this year, according to the latest statistics from the Ministry of Justice.

With the recent ruling by the Supreme Court that tribunal fees are unlawful, this relative stability in claims may not last, as more employees decide to bring claims without the barrier of fees.

There were 9,518 multiple claims received between April and June, a decrease of 19% on the same period last year. These related to 254 cases – an average of 37 claims per multiple case, down from 333 cases in the same period in 2016.

Over the same period, the majority (86%) of claimants were represented by a lawyer, two percentage points higher than in 2015/16. Nine per cent of claimants had no representation.

In terms of fees requested and paid between April and June this year, this figure was down by 1% compared to the same quarter in 2016.

Almost two-thirds (64%) of cases had the full issue fee paid outright, while 28% of cases were awarded either a full or partial remission.

Immediately after the Supreme Court ruling, the Government said it would take immediate steps to stop charging fees and put in place arrangements to refund those who have paid – this has been estimated at around £32 million. However, details of these arrangements are still to be announced.

Stephen Simpson, principal employment law editor at XpertHR, said: “It is anticipated that the abolition of employment tribunal fees in July of this year will lead to a  sharp rise in claims. What we don’t know is whether the removal of the fees barrier will mean an immediate return to pre-July 2013 claim levels. Or will the increase be more modest or gradual?

“The latest statistics only cover the period up to June 2017, so don’t shed any light on this. However, employers and employment lawyers will be eagerly awaiting the next round of quarterly tribunal figures, covering July to September 2017. They are scheduled for publication on 14 December and should provide an indication of the initial impact of the removal of fees on claim levels.”