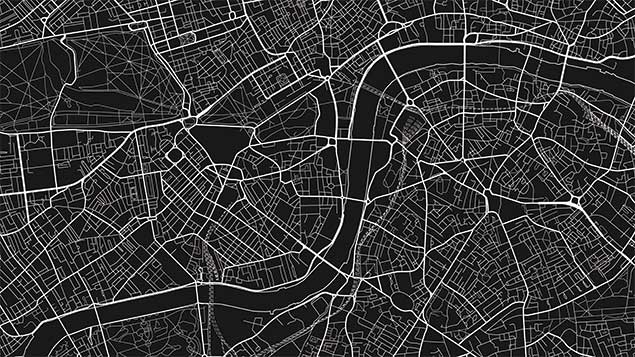 The officer's London allowance stopped during her maternity leave, the EAT heard

A female police officer’s claim for sex discrimination has been upheld by the Court of Appeal after she did not receive a ‘London allowance’ during her maternity leave.

In the case of City of London Police v Geldart, Mrs Geldart claimed she was entitled to the London allowance payable to serving police officers in the City of London and Metropolitan Police forces. The standard rate is £4,338 a year.

However, the allowance stopped when her maternity pay ceased during maternity leave, leading her to lodge a claim for sex discrimination. She won the case at tribunal, and her employer appealed.

The EAT said that nothing in the police regulations stopped her London allowance from being payable during maternity leave, and noted that it was also payable to officers who were suspended from duty for other reasons.

The EAT upheld that this was direct sex discrimination under section 13 of the Equality Act 2010.

She had originally brought the claim as discrimination on pregnancy and maternity grounds as well as sex.

The judge noted that Geldart did not have to prove that the force would have treated a male comparator differently (such as a male officer on long-term sickness leave), as case law (Webb v EMO Air Cargo) indicates that detriment on account of pregnancy/maternity is sex discrimination without the need for a comparator.

The judgment said: “It is common ground that the Claimant was treated as she was because she was on maternity leave”. Geldart was awarded £4,000 for injury to feelings.